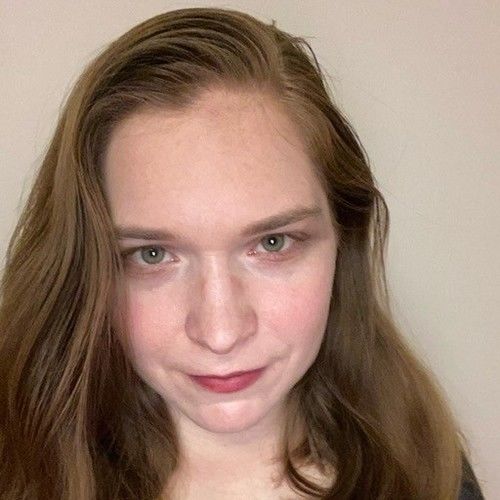 Jamie Easley was born, and currently resides, in New Albany, Mississippi. She is currently enrolled in the online Master's Psychology program at Capella University. At age 6, she began acting and singing in her church's Christmas plays, and she loved it. By the time she was 9, she knew she wanted to pursue a professional acting career, so she made efforts to learn all she could about acting. At age 11, she tried out for her school play and landed a speaking role. She continued to act and sing in her Church Christmas play each year. At age 14, she began taking piano lessons, and by age 16, she was the main piano player in her church-her grandmother had previously been the main piano player, but she now only occasionally plays for the church. Throughout high school, for any school project in which it was necessary-or even merely optional-to create a short video or do a live performance, she was more than happy to help form scenes and to act in the video. This included projects for her ninth grade English class, tenth grade theater class, eleventh grade math class, and twelfth grade Spanish class. She believes that the time she has spent studying psychology has helped her to better understand how the human mind works, which has therefore helped her to become a better actress. Jamie has a broad range of hobbies including chemistry, astronomy, playing piano, exercising, swimming, drawing, and teaching. 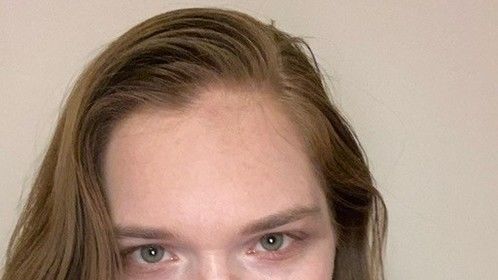 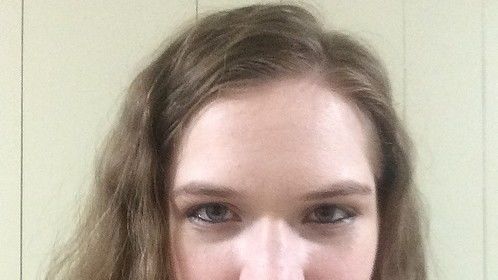 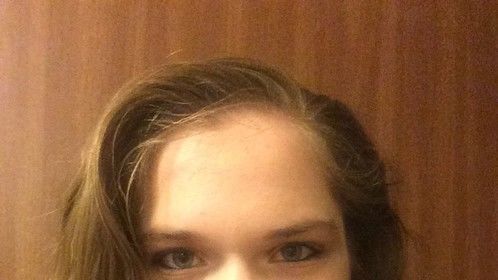 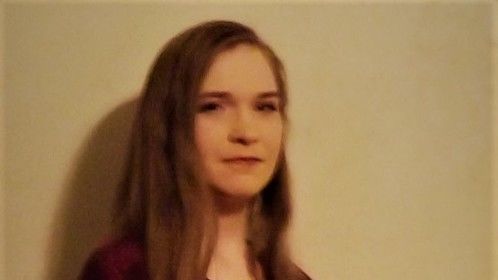