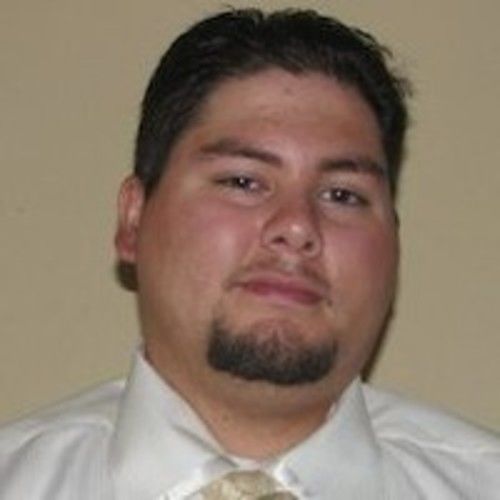 Dan Abella is a second-generation Latino born and raised in San Francisco. Dan graduated from Penn State in 2011 before receiving a masters degree from the University of San Francisco in 2016. After seeing a lack of opportunities in his first two careers (sport journalism and sport management), Dan took stock of his situation in 2017 and, buoyed by the experience of seeing his mother having a stroke and nearly dying, decided to start a film production company, fulfilling a desire he’d had for several years. After founding Excelsior Films in early 2018, he produced a short film, The Price of Getting High,. Feeling positive after that experience, he has moved to the next level – producing a feature-length film about the experience of Latinos in the United States. His goal with the film – and the production company in general – is to explore stories of inclusiveness and diversity. His idea is that the more diverse the storytelling, the more interesting the medium can become. 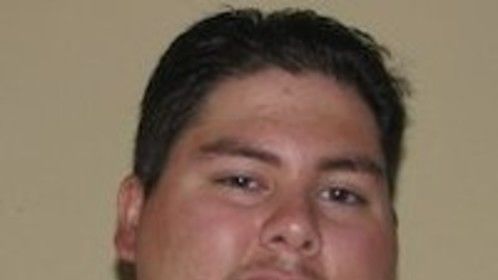 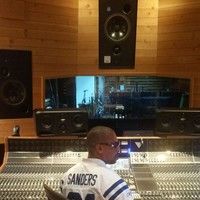