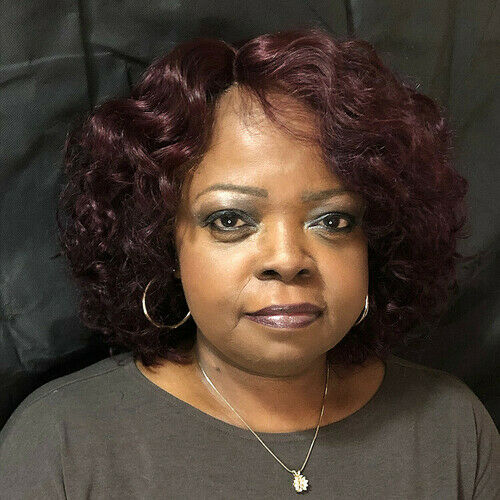 Dr. West’s world change when her eight year old daughter attempted suicide as a result of peer bullying. In a journey to save her daughter, she created the Koko and Friends anthropomorphic characters targeting children ages 5-9. The age group is most influenced by parents as opposed to peers. She went on to develop the Koko and Friends Anti-bullying Program fro grades PreK-12; and the Last Straw “You Can’t Break Me!” Campaign. The Koko and Friends Project address the emotional issues amongst youth and has a social message that is universal across all cultures and socio-economic classes.

Efforts are presently underway to launch A Koko and Friends animated series for the 5-9 target market. The characters are representative of typical 21st century youth who learn life-lessons, character-building principles and values as well as develop life-long decision making skills through the game of basketball.

She has conducted numerous seminars and workshops around the country for youth and adults on the sensitive social topics that cause youth to make unwise, and sometimes fatal, decisions. “My hope is to raise the quality of life for our children in the most profoundly important way – change the way they think about themselves and others. This is, in a way, philosophy – using animation and real life experiences to bridge the connection between the way children think and act.” 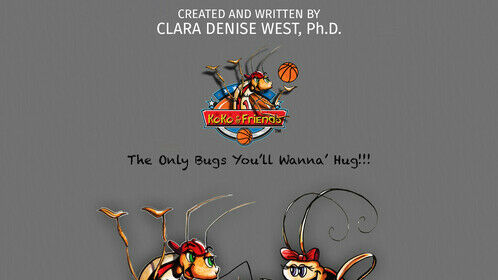 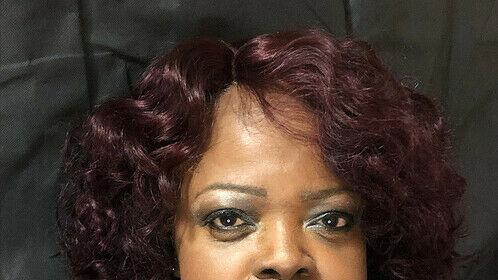 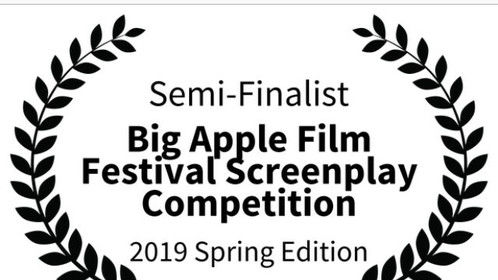 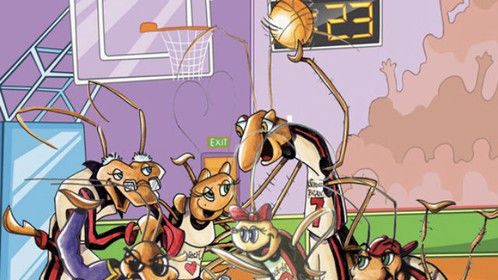 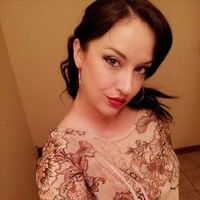 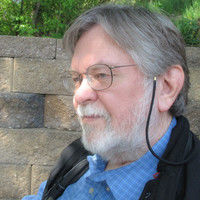