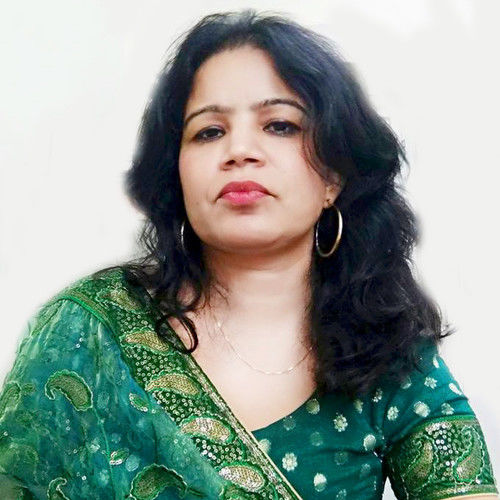 I have five year experience in making 3D animation short films, I also has three years experience in VFX special effects and film editing.
I am a MBBS MD doctor by profession although my passion is in the field of art. I had an exhibition of my oil paintings in 2016 that was covered by DD News Channel Rang Bahar. I have created two short films (3D animation) without a team. It won prize, as best animated
short film,"Skandapuran" and "Kaalratri" and Best Animation, in Creative minds (Aptech Ltd North zone of India) 2010, and 2011

To enhance my direction skills, I did IMI filmmaking and Impulse filmmaking workshops in 2015, and 2016. In the IMI film making workshop
I created three short films, one of which "Fallen Joy" was chosen for best Director. My ambition is just starting, with my first live action short film "Yours Unfaithfully". It is a Suspense thriller, and I am the Writer Producer Director and Editor for this 25 minute duration film.

I hope to make great films to satisfy the need to create art. 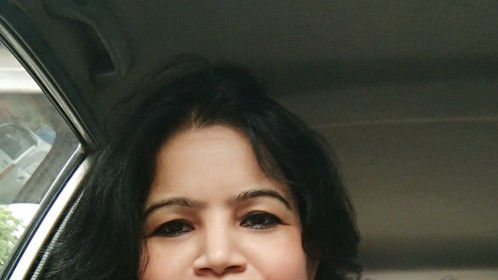 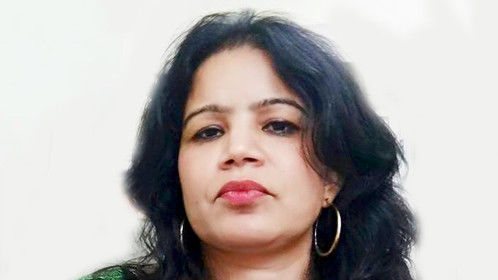 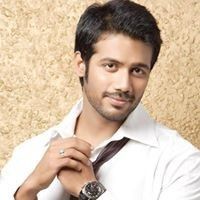