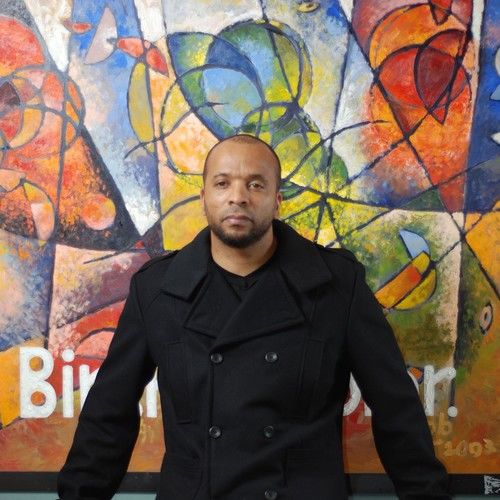 Tony Lords grew up being shuttled between East Orange N.J. and the Bronx in New York his birth place. Tony very early decided that basketball would be his career. Unfortunately everyone else had the same idea, so Tony left the East Coast and joined the military. Once Tony left the military he attended Santa Monica College in CA and studied English Literature and worked as a short Order cook while doing extra work in pictures. After two years of School Tony received a scholarship at USD for basketball only to find Out that he was in love with acting. Since leaving school Tony has Created his own shorts, documentaries and feature films. 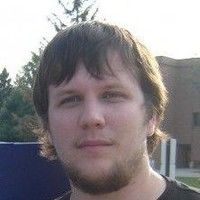 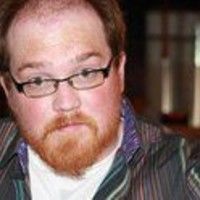