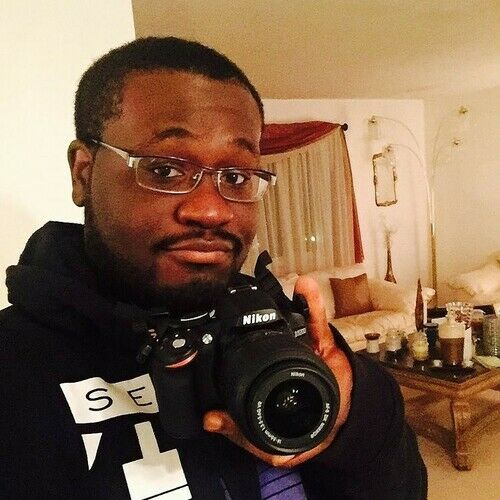 I am an aspiring television & film producer residing in Hampton Roads, Virginia. I have several years of experience working on several short films and television projects. I also have some experience as a screenwriter as well. Recently graduated from Regent University with a masters degree in television and film producing. Additionally, I am a co founder and producer for a video production/ media marketing company based in Virginia called Very Visionary LLC. 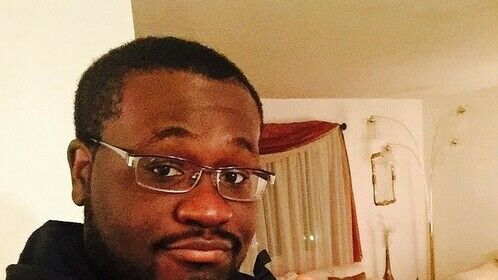 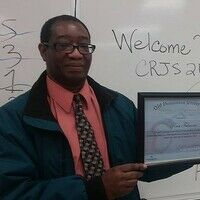