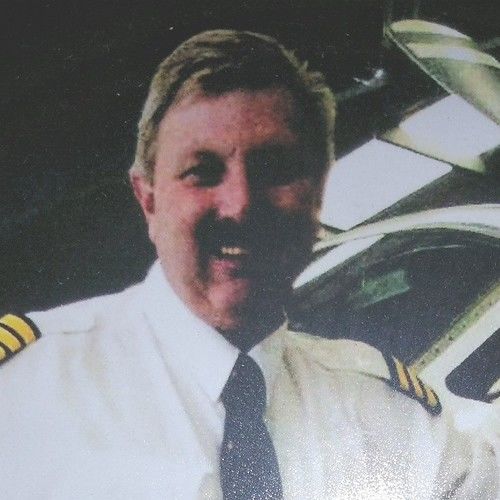 Began writing comedy and satire with my half brother Rolv Wesenlund in 1979 for his act in Norway. This led to some film and TV work with him as his talent and fame grew in Scandanavia. Following his death in 2011 I took to writing short stories for magazines and biographies for individuals as well as some ghost writing assignments. I'm semi retired but still write my own interest and occasionally to assist other writers and producers with scripts and concept pieces. My main genre is comedy but I do write the occasional drama piece or romantic comedy. 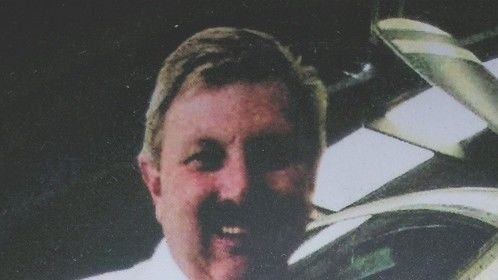 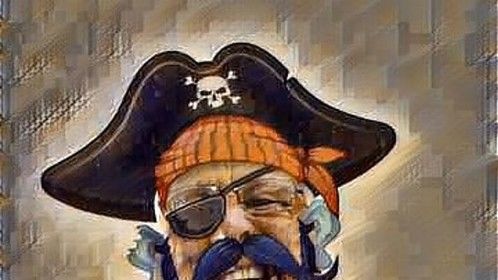