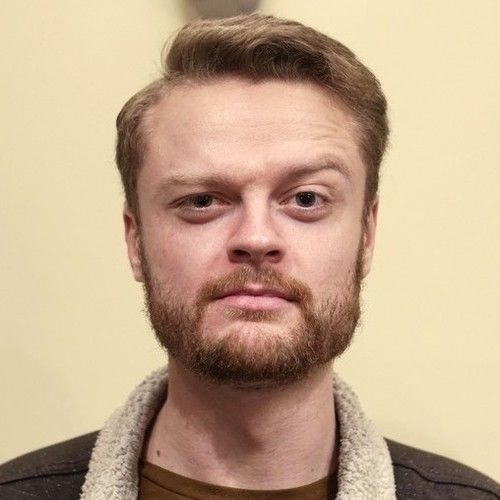 After working in customer service based roles for three years, 19-year-old Luke ultimately decided to make a change and took his first steps to pursuing his career as a Screenwriter and Film Director. During Luke's one and only year at Confetti Institute of Creative Technologies, Luke produced, directed, and shot his first project. A short documentary called Becosplay (2015). With the help of friend and local journalist, Joseph Harby, Luke managed to secure interviews with recognisable actors: Kerry Ingram & Aimee Richardson (Game of Thrones), Peter Davison & Ian McNeice (Doctor Who), and Jack Bence (Bad Education) during Nottingham's EmCon 2015 at the Capital FM Arena. That same year, Luke also blogged for Confetti's Industry Week in which he covered talks from many other influential persons such as Professor Green, and Joe Gendry (This is England & Game of Thrones). After only one year at the college, Luke secured a place on a degree level course at Nottingham Trent University.

As a musician and lyricist, Luke's love for creative writing transcended with ease onto the screen as he began working on two short films simultaneously: Metamorphosis (2016), a ten-minute action-thriller, and film-noir, Mania (2016); both written, directed, produced, and edited by Luke. In 2016 alone, he worked on a significant number of side projects - all different genres, aesthetics, and platforms. One of which, Luke landed his first feature role, gritty crime-drama, What Goes Around (TBA). In March 2017, due to the vast amount of experience obtained, Luke was offered a Production Assistant role on Jason Mewes' directorial debut feature film, Madness in the Method - a dark-comedy consisting of well-known actors, including the the dynamic duo themselves, Jason Mewes and Kevin Smith.

Fissure (2018), the surreal 15-minute short was funded entirely out of his own pocket and again, as well as being written and directed by Luke, was also produced and edited by him. Since then, he has lit two of Shide Boss' Official Music Videos: Mere Naal and Tyre Liye - both amounting to over 100,000 views online. In September 2018, Luke ventured from his hometown of Nottingham to Brighton to continue studying for his Bachelor of Arts degree at Brighton Film School, resulting in the crime-drama comedy script, The Cock Up. Luke then went on to appraise his role as the 1st Assistant Director for two productions: Post-apocalyptic short, What Remains, and social realist short, Ten More Minutes (both scheduled for release in Autumn 2019). 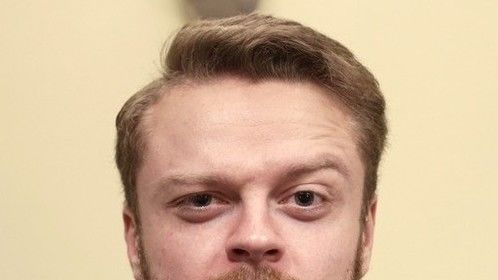