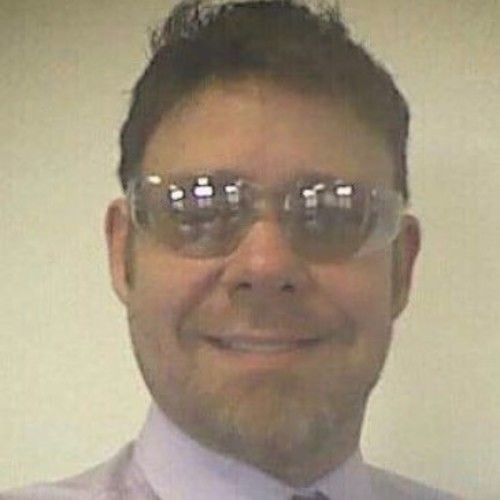 James Allen Harryman, LPC., (Jim) is not only a skilled communicator, behavioral health practitioner and student of life; he is as well a motivational speaker and author.

Writing under the pseudonym, Allen James, Jim has penned a series of daily calendar books emphasizing the vitality of supporting positivity and awareness in our daily journey.

He has dedicated his life to honing his skills as a psychotherapist and educator (teaching high school and college English and Communications/Rhetoric/Psychology/Sociology), high school and vocational school counselor, and ultimately a Behavioral Health Director (private practice from 1990 to 2006 as well as in rural Alaska since 2014).

Jim has also authored numerous poems (some of which have been published in a collection entitled "From the Heart: prose and poetry from the depths of life") a children’s book entitled "Crystal the Condor Makes Friends" which encourages children to grow positive self-awareness, anti-bullying skills and emphasizes the importance of cultivating strong, healthy relationships, and co-authored a situation comedy series entitled “The Teachers’ Lounge”, satirizing the bleak but comedic reality of what really goes on behind that all elusive wooden door down the hallway from the School Nurse’s office. 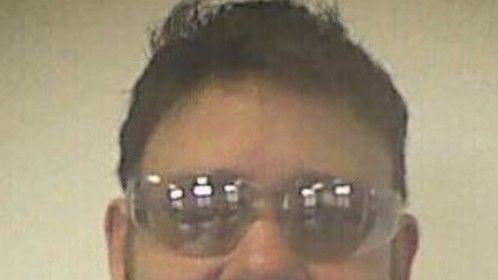 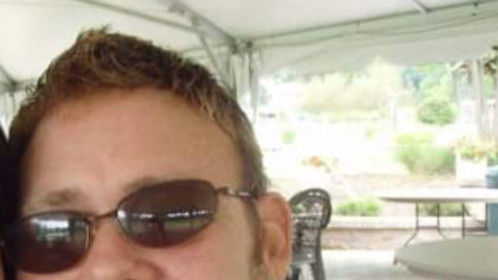