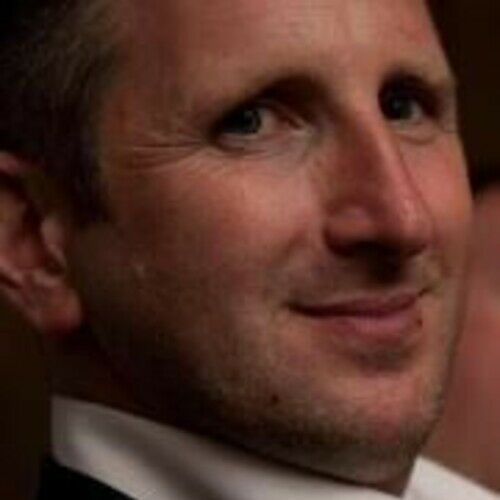 Paul has been a writer for seven years, during which time he has written the novel ‘Burning Matches‘ as well as a number of screenplays, TV scripts and stage-plays.

He is currently a story writer on the RTE TV drama ‘Fair City’.

He's also developing his next book and putting the final touches to a short film screenplay, to be produced later this year. 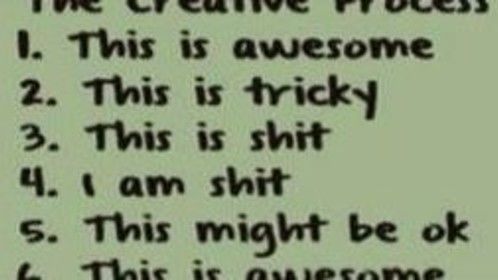 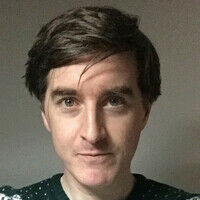 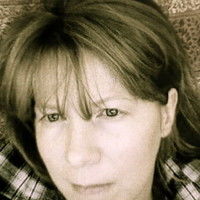 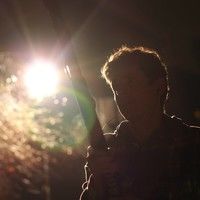 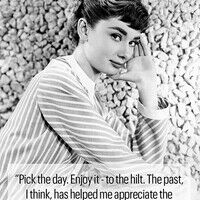 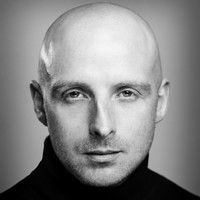 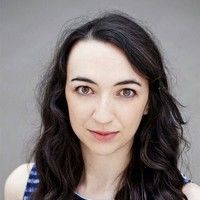 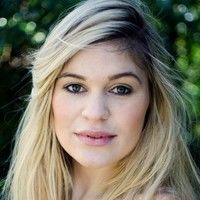 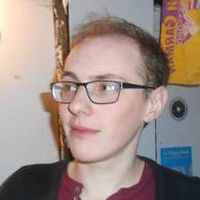 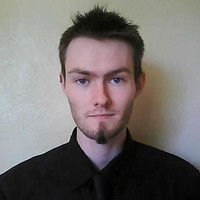 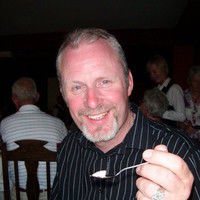 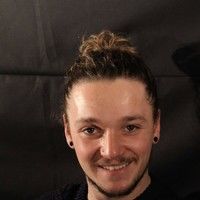 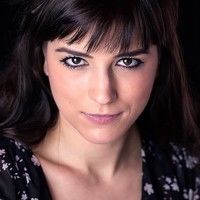