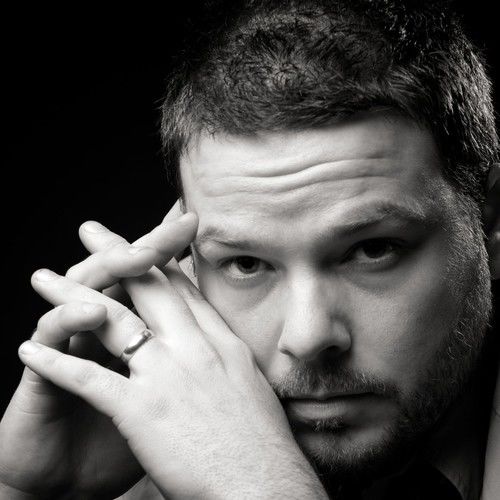 Director, Playwright, Producer, Screenwriter and Other

Jamie Rauch has been working in Film/TV and theater for over 20 years, and is an award-winning actor, award-winning film producer and critically acclaimed screenwriter (“Byproduct”). Jamie has been producing and directing films independently since 1994 and owned his first production company at the early age 14, and went on to seeing significant success by the age of 17. Jamie has published a book called "The Art of Filmmaking - How to Make a Movie For Little or No Money." And has 4 more books on the way including "So You Think You Have Character? - What An Actor Needs to Know Before 1st Rehearsal." And "The Ledovec Technique." Jamie has performed in over 20 shows "The L Word," "Jpod," "An Actors Nightmare," "Charlie's Aunt," "Midsummer Night's Dream," "Oliver," "The King and I," and many more! Directed 5 shows "Eiridh," "Monk-A-Licious," "The Lottery," "Unyielding Love." Written over 10 shows "Byproduct," "Eiridh," and produced over 10 shows such as "Ghosts of Europe," and "Shut Up and Shoot." Jamie was personally trained by Bree Valle who is now the "Director of Dramatic Studies" at "Cuesta College" in California just south of L.A. In 1997 Jamie attended a Shakespearean Acting School in Red Deer Alberta, which largely helped Jamie help train young actors for Juilliard. As well as one of the top rated theater B.A. programs in Canada highly complemented his outline theory on “Characterization.” Jamie is also the creator of the "Ledovec Technique." 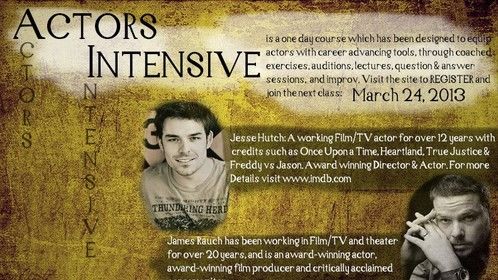 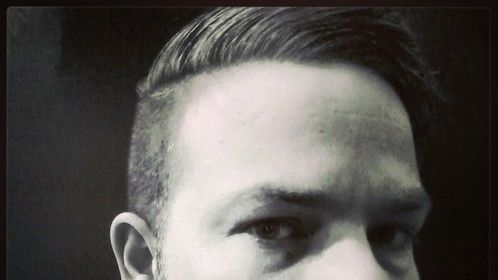 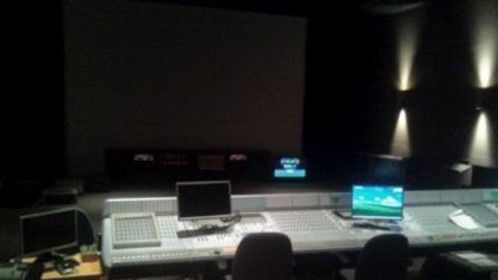 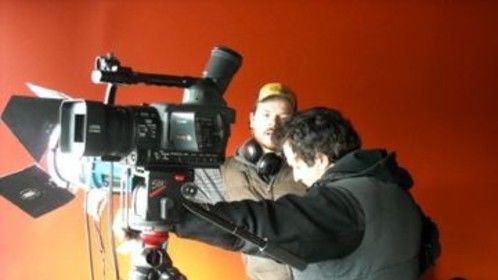 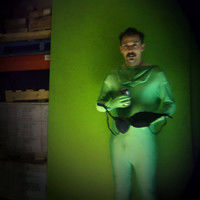 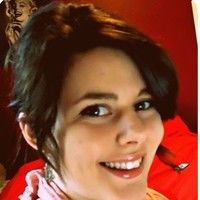 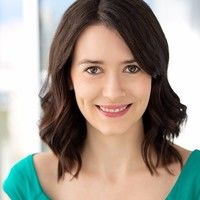 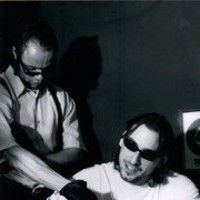 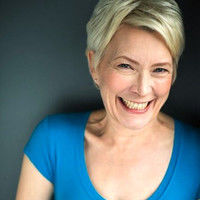 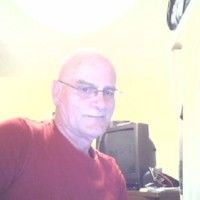 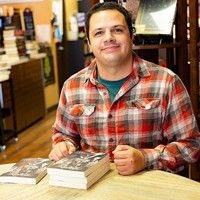 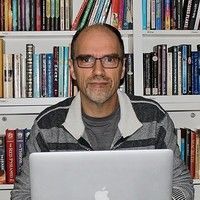