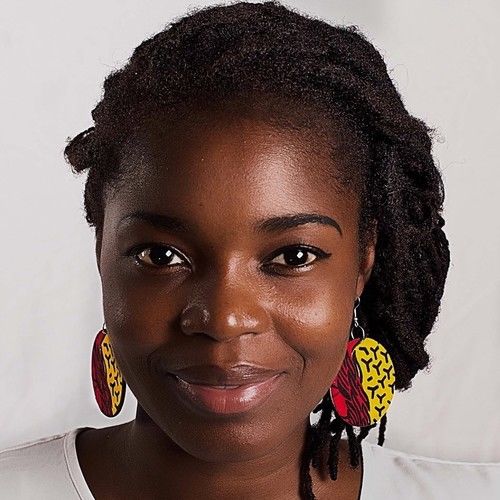 Kinshasa, Democratic Republic of the Congo

Renate WEMBO is a Congolese director and producer born on April 10, 1987 in Kisangani (DRC).

CEO of Anankoy Pictures, which she created in 2007.

Demanding by nature and in search of quality, she participates in various workshops on the production of documentaries from 2010 - 2013.

To deepen her capacities in framing, editing and directing, since 2016 -2019 she makes institutional documentaries with institutions such as: UN WOMEN-DRC, GIZ-DRC, WWF-DRC.

His desire is to learn and share his experience with other professional people or not.

His current projects are: A short documentary film "Dear Mother Kisangani" on the discovery of a city with tourist virtues, whose war crimes have left the inhabitants in an increased negligence and their first long writing since 2016 "Zanzibar Yetu" on the cultural identity of his country DRC through the example of the city of Zanzibar. 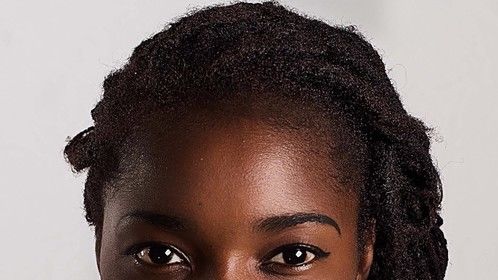