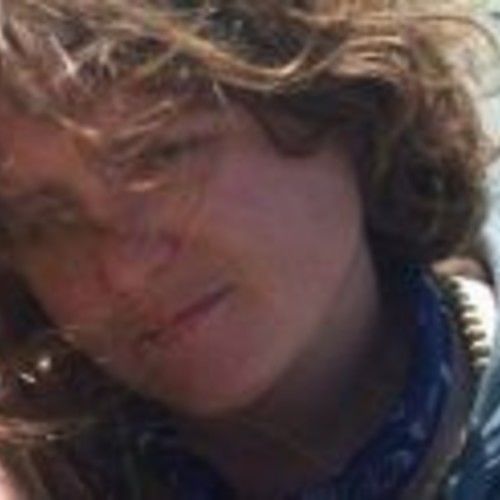 Originally from Philadelphia, Pennsylvania, bron Christina Marie Smith to John and Regina on June 24, 1982. She is the second of four girls. Smith now resides and works in the San Francisco Bay area. Her early education includes a certificate in Business & Marketing, which she achieved at Monroe County Technical Institute, in Bartonsville, PA in 2001 along with her HS Diploma from Pocono Mountain in Swiftwater, PA.

She has recorded weddings, parties, public events and numerous music videos. Some of the bands include: Maypole "Tiamaught and The Astronaut", Roadside Memorial "Devil’s Face" and "Consume".

Her photographs have been exhibited solo and in group shows in San Francisco. She has shown experimental films in Harlem, NY and San Francisco, CA

Smith is currently involved in a feature film project entitled, Champions of Charm, and as producer and director of the film, Opera Divina. Both films are scheduled for completion by spring of 2013.

Her short horror film, Amiable Amber
, based on her original screenplay, was completed in 2004, and is currently being re-made into a feature film.

How I got to Where I am Now It has been a long intense journey. Many experiences have enlightened me and have drawn me closer to my inner self. From a young age I gravitated towards the arts first with drawing and painting and progressing into video and cameras.

Always fascinated by photography and art I wanted to learn all the skills to be self supportive doing what I love. The Academy of Art is where I pursued motion pictures and television with an emphasis in directing but, shortly switched to cinematography. I would go on to pursue my love for photography in graduate school.

I love playing with cameras and film. I have acquired many new skills and continue to improve others. I found to really enjoy the experimental art of photography because it makes me project more of my inner self, a more deeper form of expression. It is not one subject I am attracted to, but everything the world has to offer me. Everyday, I see something that pulls me in and I snap a photo. I have come to find myself more and more everyday, finding out what is it about this world that makes me love it so visually. I aspire to create and project my visions onto the viewer to show them the world through my eyes.

Unique traits: I can make anything work with practically nothing. 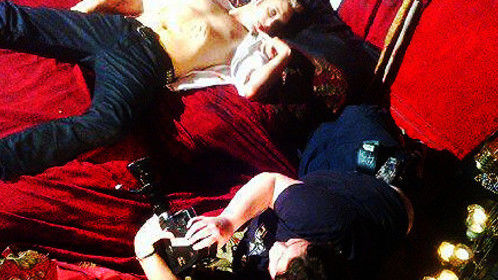