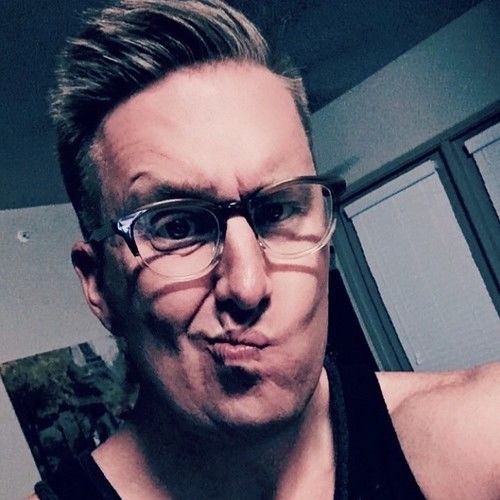 McKenzie has had multiple reviews on The Black List in the top 5% along with many "Recommends" and "Considers" from popular coverage services. He has placed in writing contests including top 15% of the 2019 Nicholl Fellowship, Quarter Final of Scriptalooza, Quarter Final of StoryPros, and Second Round finalist at Austin Film Festival. He wrote and produced the interactive children's storybook series, The Wired Bunch. With over 200,000 readers, it has a dedicated fanbase. He also worked for the Wagner/Cuban companies working for movie producer and philanthropist, Todd Wagner. McKenzie has written several feature spec scripts and a TV pilot with other projects underway. 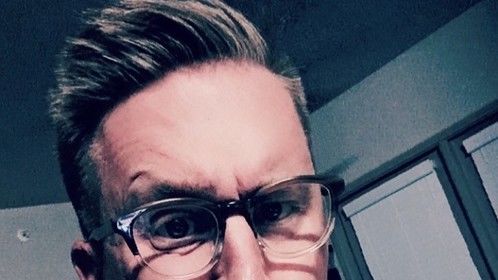