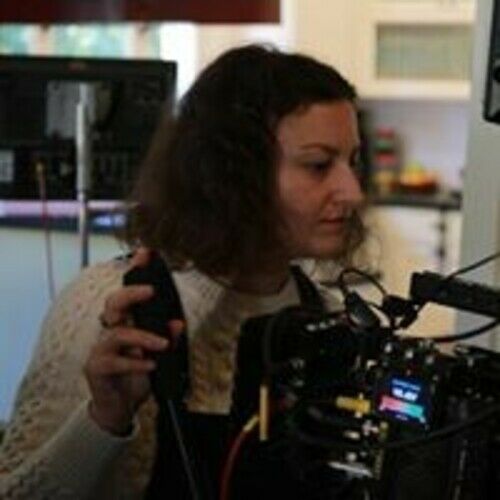 LUCIA SENESI is an Italian director and writer based in Los Angeles. In 2016 she completed her first feature-length film, AVANTI, a documentary about the socio-political crisis in Europe. Her short film, A SHORT STORY, premiered at the LA Shorts International Film Festival in 2019, received an Honorary Mention from the 2019 Santa Monica Film Festival and won Best Female Director and Best Original Story at the Independent Shorts Awards. It also won Best Director at the 2020 International Independent Film Awards and a Special Mention at the Global Shorts. Her writing has appeared in Film International, Los Angeles Review of Books and The Millions. Lucia is currently a member of Women in Film and Alliance of Women Directors. 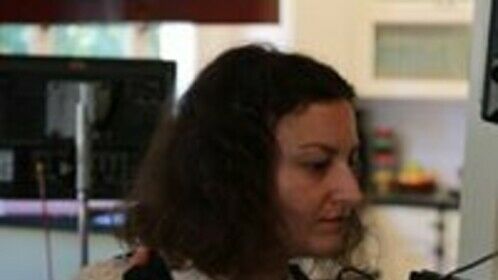