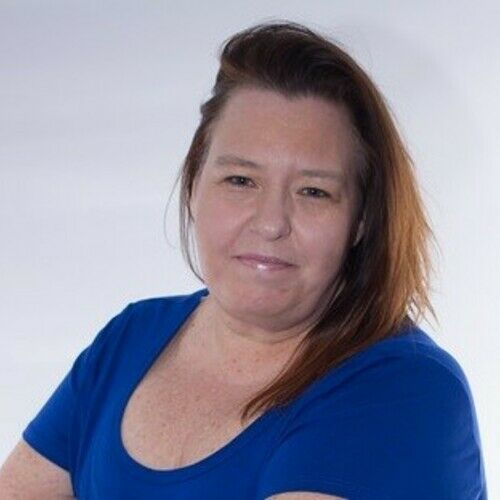 Starting in my teen years, I have written properly formatted, fresh, unexplored storyline scripts for Prime-Time shows that were accepted and produced under my mentors’ names, due to my being under the legal age to be a member of the Writer’s Guild. I continued to write proper, ready-for-production scripts, some submitted and some not throughout the years. When Star Trek: Voyager requested finale episode submissions from the viewers, mine took second place. I have had numerous stories published, am currently writing 4 feature films and 2 television series of my own.

My goal with my writings is to take life lessons, combine them with my imagination and the talent to put pen to paper. Allowing me to bring forth stories that transport the viewer into the storyline and make them the proverbial ‘fly on the wall’. To make them feel as though they are not just a viewer, but they are part of the story.

All episodes that I have written and will write are from different perspectives from interviews with other people as well as my own, as no two people view the same event in the same way. This can add variety and continuity to the storylines presented to the viewers, which is what they crave.

Unique traits: Herbalist for over 30 years Many life experiences in the form of jobs I've had gives me plenty of ideas and details for storylines. I have chameleon eyes, if I wear blue, they turn bluer, if I wear green, they turn green. 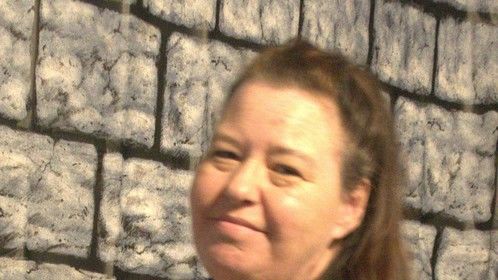 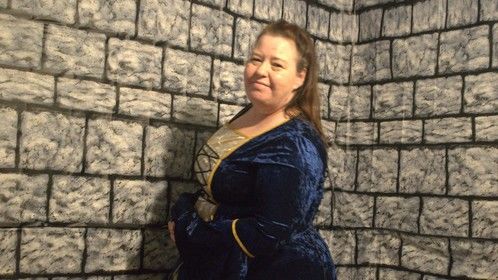 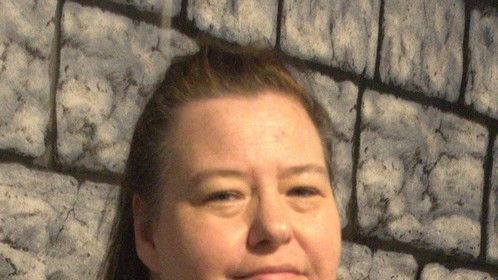 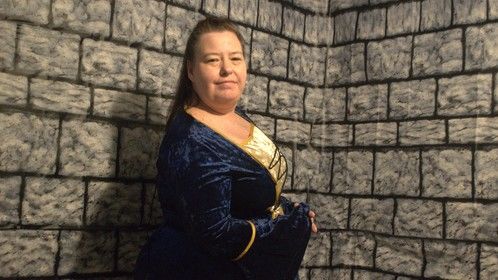