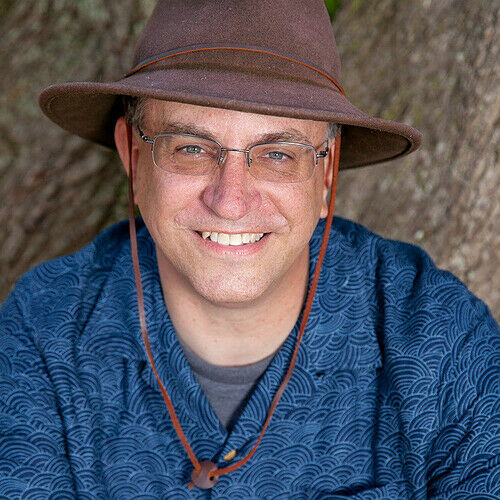 Stephen Wise was one of the first 30 students inducted into the inaugural class of University of Central Florida’s film program and graduated with a Bachelor’s Degree cum laude. As a screenwriter, Stephen has received accolades from Creative Screenwriting Magazine, Writer’s Digest, and the Screenwriting Expo. He co-wrote Batman: DarKnight, a script for a proposed Batman film that was optioned by Warner Bros., but was eventually passed over in favor of the reboot Batman Begins. DarKnight is constantly listed as one of the best unproduced Batman screenplays, including by IFC and Screen Rant, and The Hollywood Reporter featured it in an article in June 2015.

Stephen is also an award-winning filmmaker and commercial director, having received five Addy Awards from the American Advertising Federation and a Best Director award for his short film “Crooks”. Many of his short films have played in film festivals around the world, and his most recent, “Sur’vi”, is currently in the festival circuit and has won 7 awards among 26 film festivals internationally. Stephen has appeared in the feature films Jurassic World and Fantastic Four. Additionally, he has written and published Portals of the Mind, an anthology of short stories of genres that include science fiction, fantasy, horror, and others. His books are available on Amazon. 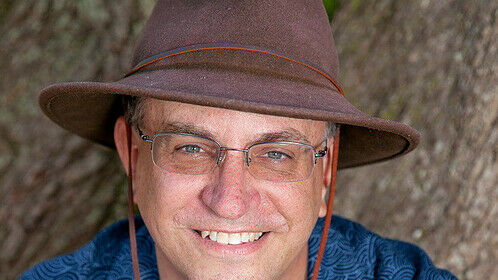