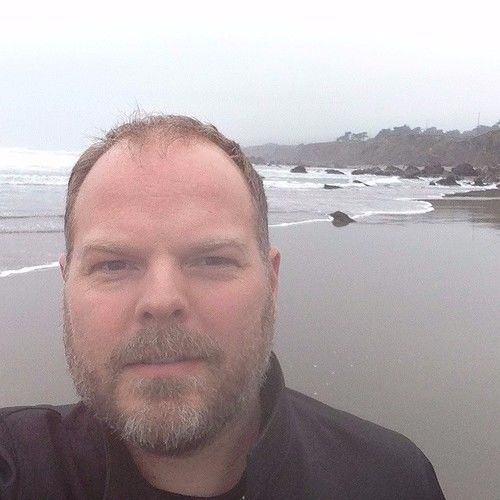 Born and raised on a farm in central Alberta, Canada. I spent 20 years in oil and gas. Finally I realized there's more to life than sitting at a computer all day. So I took up screenwriting.... Actually, I took up filmmaking, and turned into a screen writer as well. In the past year I have written 3 short screenplays, a one hour dramatic series pilot, and a dramatic feature film script; and I've worked on 10 film projects, including "Ghostbusters Afterlife". Eight of those projects as Director or Director of Photography.

I am looking for Producer and Exec Producer assistance in getting my Feature Film made.

DARKHORSE Introduction:
You are 18… In love… The world is your oyster. These are the best days of your life. Cut-to, ten years later, you’re getting the shit kicked out of you for the whole world to see. What the hell happened? “Darkhorse” exposes the lives of seemingly average people in an average town, who have lived hard lives and are faced with extraordinary decisions. This is not a “boxing film” rather it uses boxing as a metaphor for the struggle and compromise most of us are faced with in many parts of our lives. In some cases allowing darkness to seep in; and given enough pressure, abuse and time, forcing goodness to rise to the surface, kick you in the nuts, and fight like hell to survive and overcome. It's filled with some deeply flawed people, and a few strong, determined women who don’t take shit from anyone, for better or worse… It will punch you in the gut, spit in your face, and give you hope when you thought all was lost.

Unique traits: I can stand up on both hind legs and walk around, almost continuously... 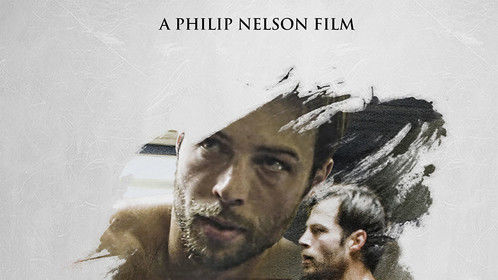 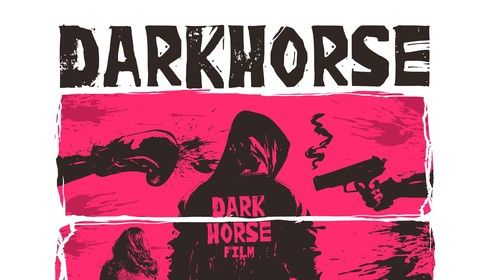 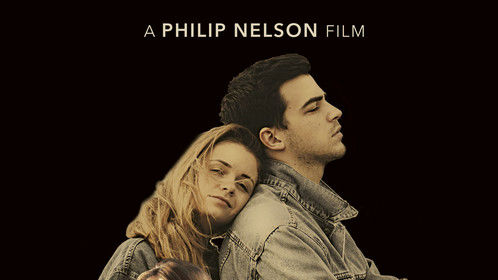 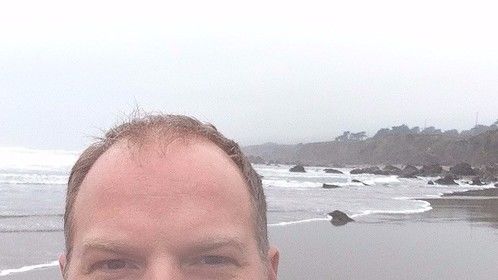