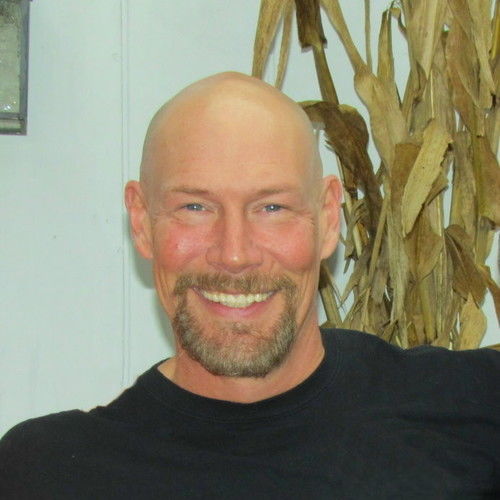 Have you ever met a writer who didn’t like to write? Well, not all writing, just bios.

For me, the hardest part is trying to figure out how to encapsulate the experiences I earned in over two decades in law enforcement, including twenty years with the nation’s largest department, the NYPD, into a short blurb.

In my youth I was a voracious reader, seeking out literary heroes from a multitude of genres. I got lost among the fremen in Frank Herbert’s Dune and walked the gritty streets of Los Angeles alongside Joseph Wambaugh’s New Centurions, but as an adult, I traded in those fictional heroes’ to work side-by-side with real life ones and I lost track of all the laughter and tears we shed.

From the deadly streets of Brooklyn North to the politically ruthless hallways of 1 Police Plaza I have lived it all. Along the way I was fortunate enough to serve in the Department’s elite Intelligence Division where I provided personal protection for foreign dignitaries, presidents and the Pope. On September 11th, 2001, I saw the absolute worse that humanity had to offer, but I was also a witness to the very best humanity that she had to offer as well.

It is from this well, of real-world experiences, that I draw upon to craft tales that whisk the reader away to new worlds and new adventures. As they say, Fiction is the lie through which we tell the truth. In addition to my fictional works, I have also written several non-fiction ones.

I'm a native New Yorker, but I live in the Midwest now. I find it charming how they wave with 'all' their fingers out here. When I start to get homesick, I head up to Chicago (NYC-Lite) for a quick dose of verbal abuse and mild traffic jams.

Unique traits: I can usually find fault with any NYPD themed television show or movie within 15 minutes...... No, seriously, I can. One word of advice: Detectives do not tell sergeants what to do. Call me, we'll do lunch. Oh and I'm good with guns. 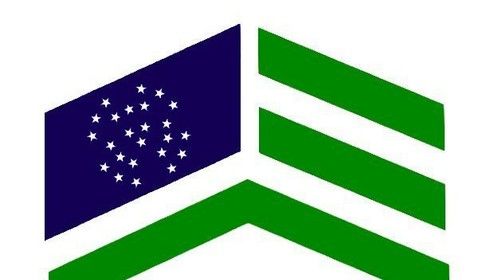 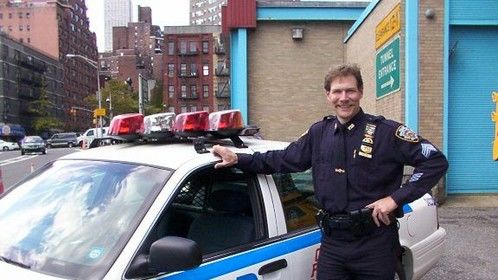 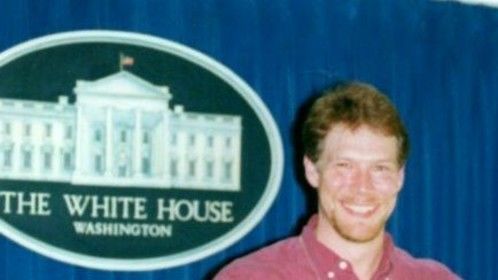 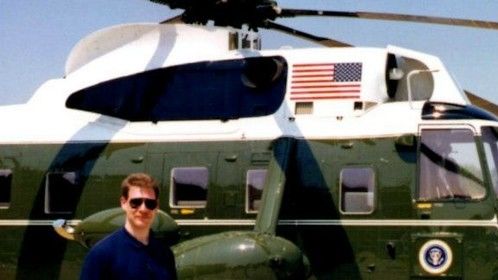 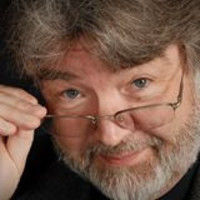