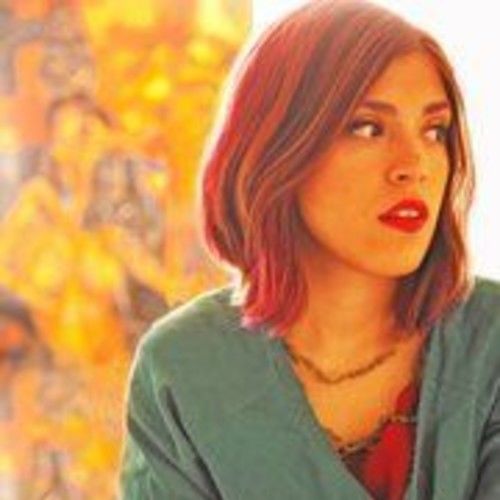 I got my BFA in filmmaking from Tehran University of Art, and have directed 6 short films up to now. I have attended Abbas Kiarostami's filmmaking workshop for three years, and now I am studying my MFA in the Film department of the School of the Art Institute of Chicago (SAIC). My short films have attended some festivals, such as my latest work "When the Kid was a Kid" which won the Best Picture and Best Screenplay award from the ISFA (Iranian Short Film Association) in the 4th Iranian Cinema House Festival. I have also written the screenplay for a feature length film "Mourning" directed by Morteza Farshabf that will have its premiere in Busan International Film Festival , and have written and edited several short films.