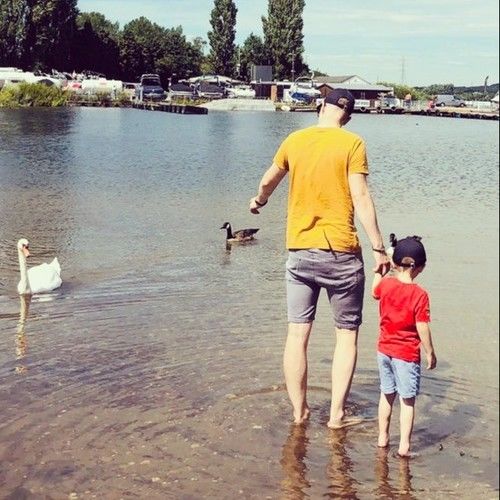 As a freelance screenwriter, Ben loves nothing more than to creating unique ideas that push the boundaries of his writing skills. He thrives to produce the best quality he can and often prides myself in his imagination and creativity in the screenwriting industry.

One of his most recent screenplays, a collaboration with a fellow writer; "THE PROFESSOR AND THE ARTHURIAN QUEST", a family/fantasy feature length - "National Treasure" meets "The Kid Who Would Be King".

Over the past year Ben has been working on a TV series; "KINGDOM COME". A series that follows a unique take on creation, with the creator of existence and God having a cosmic disagreement with the fate of mankind at risk. 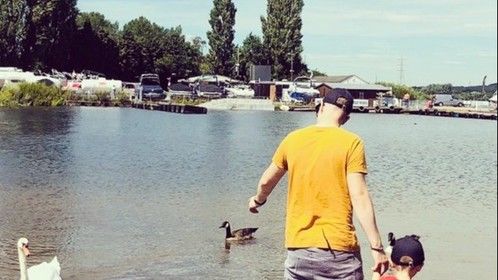 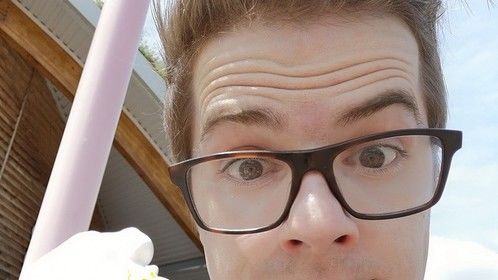