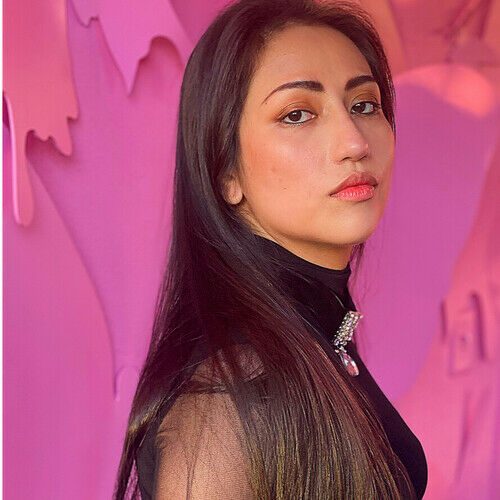 Ms. Jian was born and raised in Taiwan and did her undergraduate studies in Taiwan and in the U.S. with a degree in Acting for film from the New York Film Academy, Los Angeles. She speaks fluent English, Chinese and Taiwanese.

She constantly travel back and forth from Los Angeles, Beijing, New York for different film projects, and had rich experiences of working with foreign team around Asia.

Her specialty is to portray characters that’s unexpected from her appearance, and disappears in a role completely when she wants to.

Unique traits: Experienced in working with the Asia film crew. The bilingual actress who speaks Chinese and English. A native of Taiwanese. 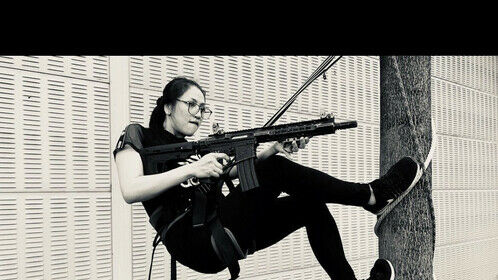 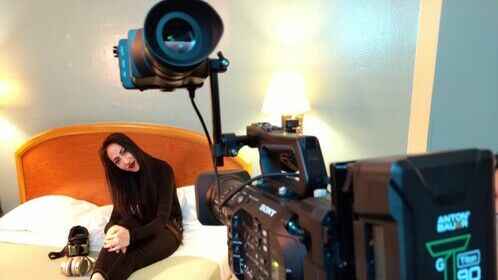 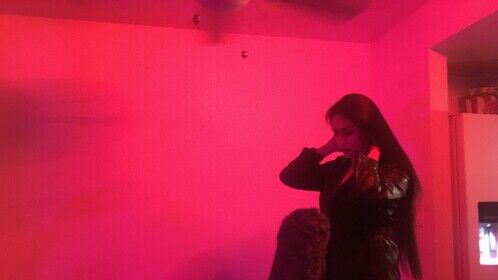 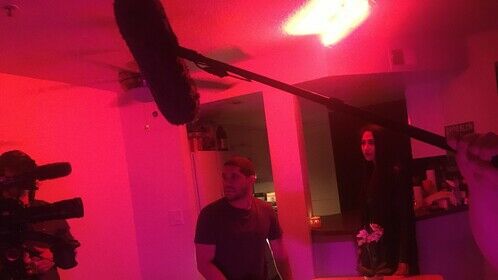 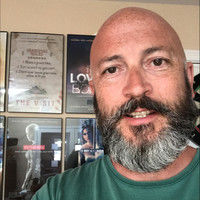