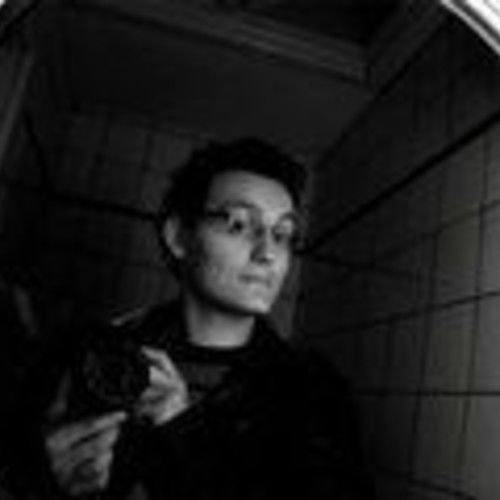 Alexander Decommere was born in Roeselare, Belgium on the first day of October, 1985. At the age of three, he discovered "E.T.: The Extra-Terrestrial" (1982). This triggered an increasing interest in cinema and how films are made. In June 2007, Alexander graduated from the Rits Film School in Brussels, with honor. His graduation project was the Flemish short film "Quietus" (2007). Alexander is now an independent filmmaker and lives in Ghent, Belgium. He's working on a career as a film director, writing short film and feature film screenplays.