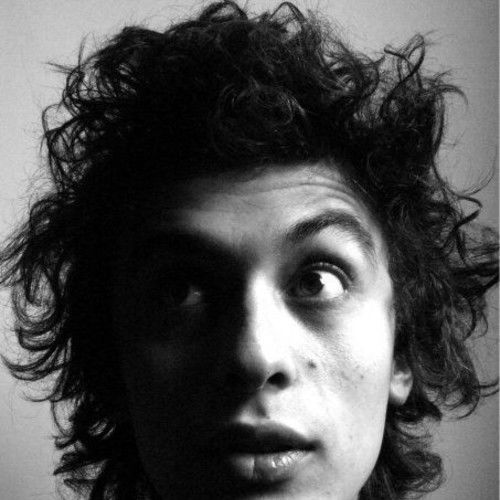 Born in 1987 in Saqqez, Kurdistan, Mohsen obtained his degree in Cinema from the Art University of Tehran, Iran in 2011. As his BFA graduation project, he made his first short narrative film, “Dialogue”. Soon after, he enrolled in the MFA course of Filmmaking Production at the University of New York, TischAsia School of the Arts in Singapore. Upon the passing of his father, he left the program and later enrolled in the Filmmaking program at the Prague Film School in Czech Republic as the only student to be awarded grants between 2013-2014. His graduation short documentary “The Day the Crow Stopped Cawing” was featured in some worldwide short film festivals, such as The Festival of Iranian Films in Prague and Geo Film Festival in Venice. Mohsen has been working with this particular festival of Irancí in Prague as a film selector since 2014. From 2015 until present, he has been writing and working as a freelance producer and production manager on short film projects in Iran and Czech Republic. He worked as an active member of the Artistic collective of Nie-Theater in Berlin as writer, director and cinematographer in late 2018. He is now busy with his new short fiction under the working-title “Twilight” which will be shot in Iran, Kurdistan, and a feature hyper documentary in numerous locations. 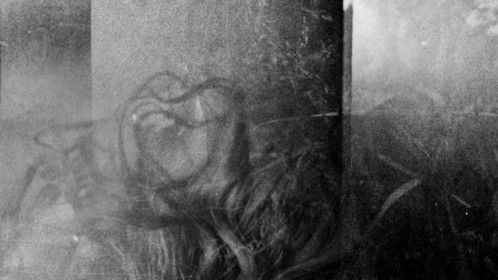 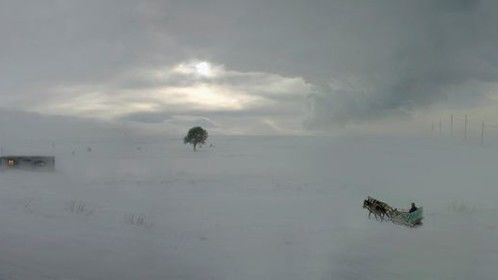 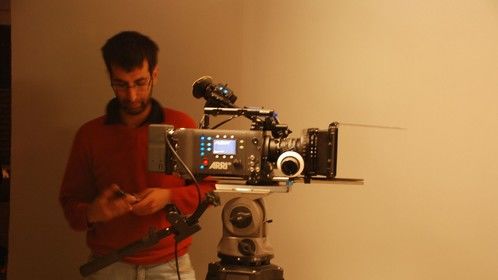 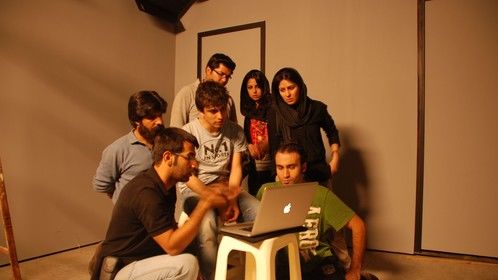