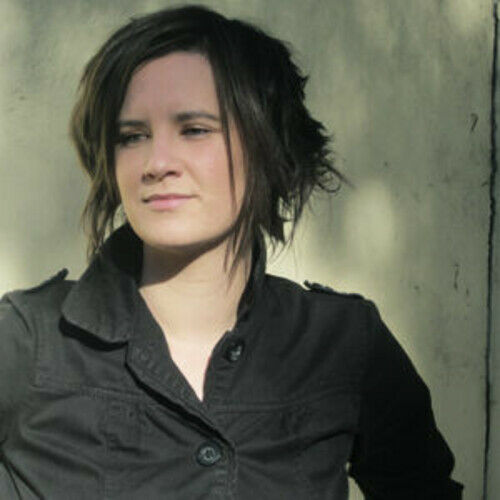 Olivia's goal is to produce work that has a strong narrative value, comments on an ethical or moral plane, and is outstanding on an artistic level. Olivia has dedicated much of her time to refining her skills in storytelling be it at script level script or the final product on screen. She's also good at organising things – making her a great producer.

Olivia's skills as a director are currently on show with the production of her first feature-length documentary, Wirritjin. ()

Olivia has received industry praise as a screenwriter and director and works with her partner (producer, director, cinematographer) Gavin Banks (The Face of Birth). Their production company is Good Eye Deer. (.au)

Olivia's skills as a director is currently in practice, with the production of her first feature-length documentary, Wirritjin. ()