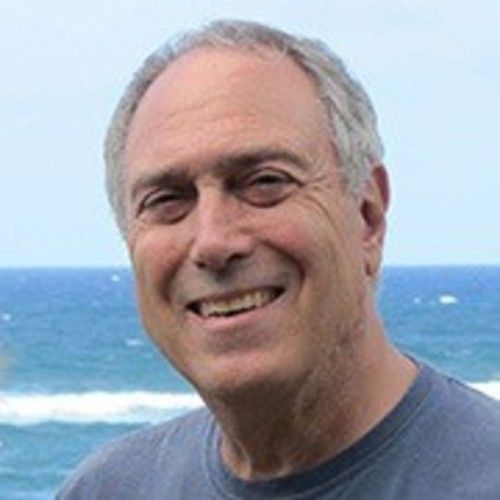 BA in Psychology and Communications from USC, and an MBA from Pepperdine University. 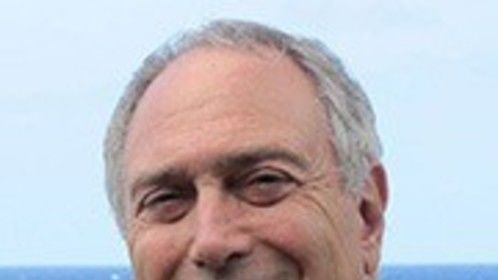