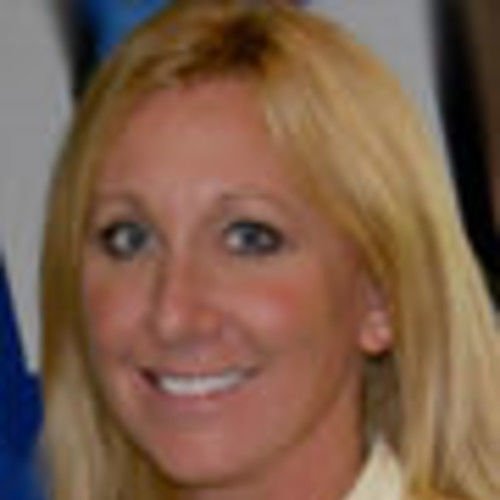 As a Creative Director, Motion Designer and Designer my work includes over twenty years of experience with creating television graphics packages (including open title sequence and end credit animations), film graphics, television promos, campaigns and commercials, 2D & 3D animations, overall branding of large and small events, marketing and PR materials and complete branding of concepts. With a passion for the craft and an ability to take an idea and transform the concept into a highly marketable end product. Talent and Emmy award-winning & ABC Alpha award winning driven team member and leader with the ability to produce powerful results in a timely manner.

CORINA BAKKE BIOGRAPHY
Corina Bakke is a multi-faceted entrepreneurial artist - an officially licensed artist for the Frank Sinatra estate, a featured painter for the Legacy Art Series at the 2002 Olympic Winter Games in Salt Lake City, an Emmy and ABC Network Alpha Award winning broadcast designer, a print designer, a passionate sports and celebrity artist, and most recently a creative high-end clothing and boot designer.

Corina has become highly respected for her artistic achievements as her clients have seen how her artistic talents enhance their image.Among the first to be captured by Corina’s talents with charcoal were athletes Warren Moon and Dennis Rodman. Her popularity reached new limits when she became officially licensed by the Frank Sinatra Estate, following Frank Sinatra’s death, to create three different portraits, which are titled The Frank Sinatra Tribute Series. She had exciting showings in the year 2000 in Las Vegas and Los Angeles, which featured her Frank Sinatra Tribute Series.The creation of the MVP (Most Valuable Portrait) Series began with a special exhibit in Lake Tahoe at the American Century Golf Tournament, where Corina featured athletes John Elway, Dan Marino and Mario Lemieux.In the first quarter of 2002,

Corina received high recognition when she appeared on the cover of the International Art Magazine, “Art Expressions.”Next she was selected to be one of the featured artists for the Legacy Art Series at the 2002 Olympic Winter Games in Salt Lake City. The night before the closing ceremonies, Corina unveiled her Legacy painting of Apolo Anton Ohno to Salt Lake City Mayor Rocky Anderson and to the City of Salt Lake. The piece commemorating the 2002 Games will remain in Salt Lake for years to come. Corina also painted many other Olympic MVP’s, including former Olympians Franz Weber, Bonnie Blair, Dan Jansen, Bode Miller, Rosey Fletcher and Apolo Anton Ohno, as well as Paralympics spokesman Chris Waddell.In 2002, Corina’s subjects included Moya Lear, (the wife of Lear Jet Pioneer, Bill Lear), Ron and Renae Ryan of Ryan International Airlines, and the celebrities from the Reno Film Festival (Gary Busey, Piper Laurie, Marlee Matlin and Elliot Gould).

In addition to her many portraits of highly acclaimed subjects, Corina was asked to join forces with endangered species spokesperson, Timothy Treadwell, of Grizzly People. She created a series that helped benefit harp seals and endangered grizzly bears, prior to Timothy Treadwell’s passing.

The endangered species project captured the eyes of many unique musicians and dj’s worldwide, which led to her being asked to create a series of the world’s top dj’s that was shown in one of New York’s ARC’s in late 2003.

In September 2007, Corina exhibited in the New York Independent Film and Video Festival in Los Angeles where she painted George Clooney, Elton John and Johnny Depp. In 2008 and 2009, while working in the broadcasting industry for the ABC affiliate in Seattle, Corina won the acclaimed ABC Alpha Network Award for best co-branded promotion in television, and was a finalist again in 2011. In 2010, she was asked to work on the Fisher Communications Centennial Celebration museum exhibit that commemorated Fisher’s 100 years in business. The exhibit was displayed in Seattle’s Museum of History and Industry (MOHAI). The Fisher Centennial Celebration project was a Finalist for a 2011 National Stevie Award at the American Business Awards in New York, and received the 2011 International Stevie Awards Distinguished Honoree medal from the International Business Awards in Abu Dhabi.

In 2012, Corina was the creative force behind NConcert4Autism and Harmony and Hoops annual events and broadcast specials. As Production Designer, her work included creation of the graphics package, marketing and PR materials, artistic interpretation of the design concept, the promotions video loop, and the logo design.

With a passion for the craft and an ability to take an idea and transform the concept into a highly marketable end product. Talent and Emmy award-winning & ABC Alpha award winning driven team member and leader with the ability to produce powerful results in a timely manner.

For more information about Corina, visit her website at 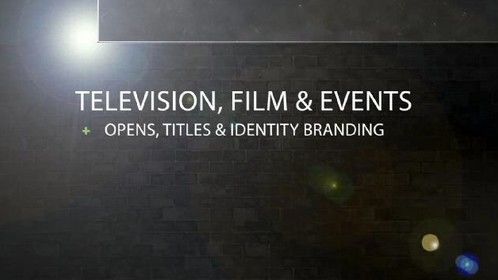 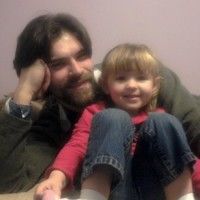 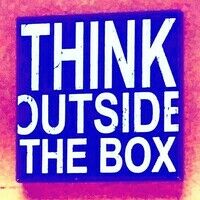