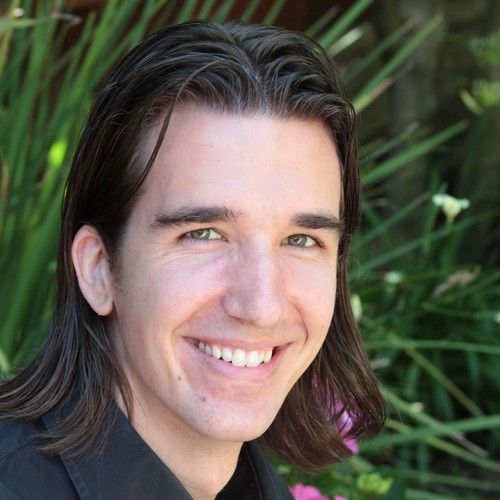 Named as one of the top young film composers in the nation by Turner Classic Movies, and awarded by ASCAP, BMI, the Henry Mancini Institute, and the Prague Quadrennial, Matthew Janszen's music continues to be heard in concert halls, theatre productions, film and television.

Matthew has composed additional music for television shows such as Law and Order: SVU and has scored television commercials for companies such as US Bank and Sunny D. He has recently finished a score for the feature film "Finding Mr. Wright" and the TV pilot presentation "Callbacks." In 2011 he was accepted into the ASCAP Film and TV Scoring Workshop and awarded the Harold Arlen Film and TV Award from the ASCAP Foundation.

Matthew received his bachelor's degree from Purdue University in acoustical engineering and his master's degree in sound design from the University of Missouri-Kansas City. Matthew studied composition at the Henry Mancini Institute with world-renowned film and jazz composers.