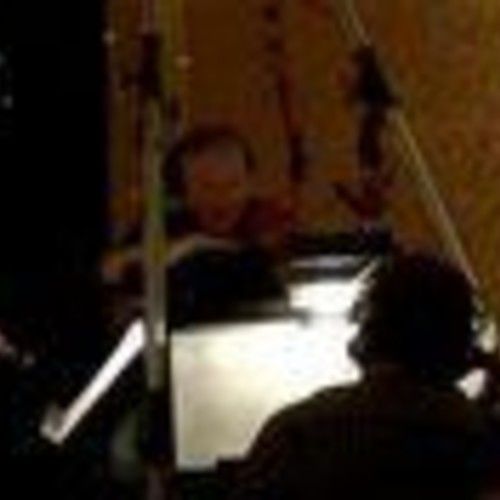 NOAH AGRUSS is a Los Angeles based Composer and arranger who studied composition at Berklee College of Music in Boston and was mentored by Pulitzer Prize composer Wayne Peterson at San Francisco State University. Noah co-founded San Francisco's composer consortium, New Release Alliance and served as Composer-in-Residence and Music Director on more than 20 productions for Sacramento's B Street Theatre, founded by Tim and Buck Busfield. His edgy string quartet arrangements for Vitamin Records have garnered millions of hits on YouTube and have been chosen by choreographer Mia Michaels for her work on So You Think You Can Dance. His Film and Television credits include the Lionsgate's feature Five Fingers, starring Laurence Fishburne and NBC's broadcast of the Beijing Olympics. Noah was chosen to compose the three movement score for choreographer Christopher Stowell’s work Cipher, an original commission for Los Angeles Ballet which premiered in March 2014.