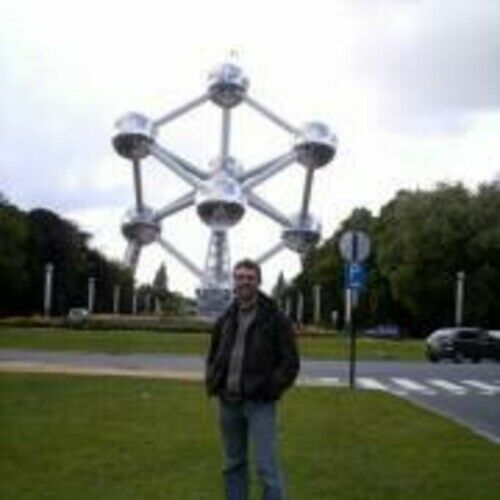 Ever since I was a kid I was bitten by the writing bug: at age 10 I decided - in a moment of either divine inspiration or extreme hubris - to become the next Agatha Christie. I got to the second page of my magnum opus when I realized: this stuff is pretty damn hard. And whodunit anyway?

It was the start of a long relationship with the muse: over the years I wrote articles for the school newspaper, a national newspaper, dabbled in poetry, launched a couple of websites, blogs, penned three novels, a couple of short stories and labored over half a dozen scripts.

By education I'm a political scientist and currently I make a living as a language teacher at Berlitz. As you probably guessed from the name I was born and raised in Belgium, land of Tintin, JCVD, beer & chocolate, Bruges and the one and only Manneken Pis.