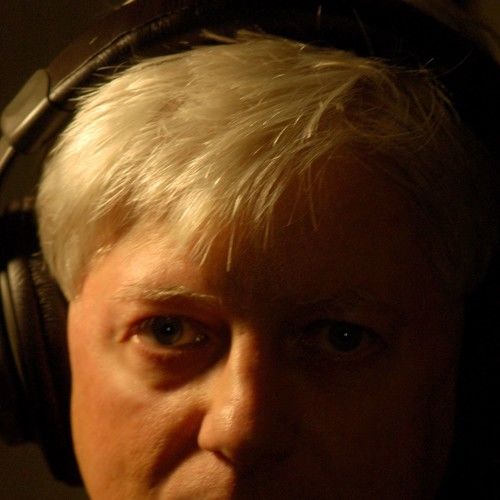 Christopher Farrell is an award winning film and television composer. He has scored over twenty-five feature films and has written over a dozen songs for film projects. 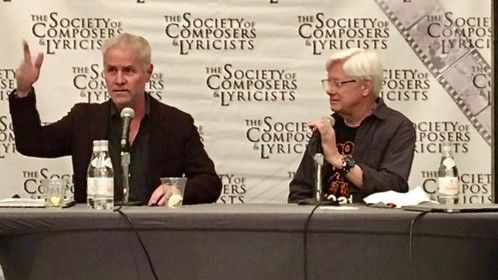 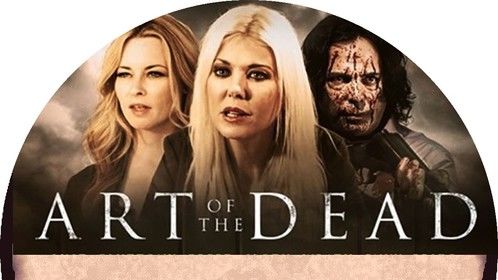 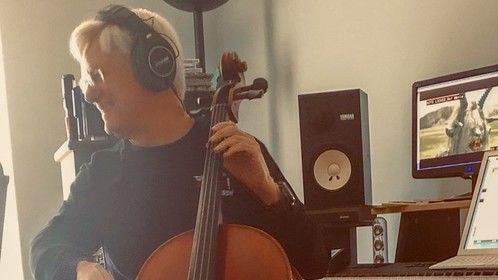 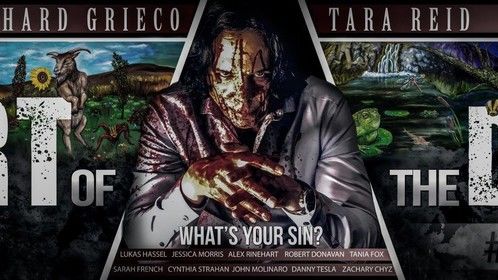