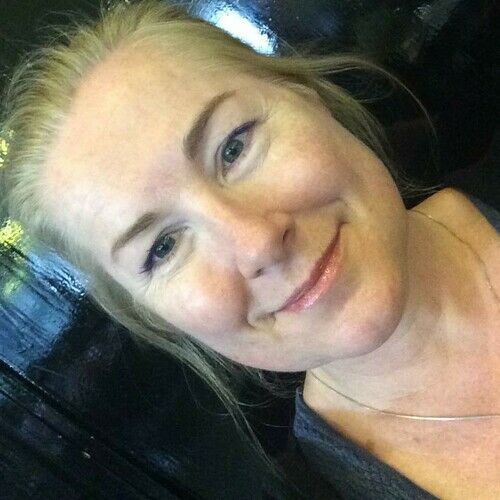 I’m a Londoner, born, raised and based, and I’ve been lucky enough to work in various sectors of the film/media/fashion industry. However over the past ten years, I’ve targeted writing, directing and producing work in drama, for screens of all kinds and sizes which is my passion, and now my full time profession. I currently have several feature scripts/projects at several stages of development, some my own and some commissioned. I love structure and world of story, and am really strong at both, which is good as my own work, although commercial, and passionately story driven is always a mix up of genres, normally between Scifi, thrillers, fantasy, romance and action! Audiences today are so incredibly sophisticated, and we live in a global society where information is readily available, so stories can be as complex, rich and inspired, and as wide as the imagination, experience of life, and psychological development allows. I’m also a strong believer in experience making the best stories, and writing what you love to write. For me that’s taken from a wide base. My early career was spent at Toni & Guy as an artistic Director, and as part of their London based, but International Artistic Team. I travelled with them to hair shows, went on photographic shoots, produced shows, presented shows, and was one of six nominated as London hairstylist of the Year at the UK Hair Awards. After, I enjoyed a successful freelance career which included ‘A’ listers’, a lot of travel, and latterly, film shoots. Always passionate about films, and a notable writer through my school days, it was an extended trip to Goa, India, to make a low budget feature, which jolted me to realise that writing and directing was where my true passion lie. It also fuelled an introspective period of learning, a growing desire to help preserve the natural world, and a passion for mysticism, and eastern spiritual philosophies, all which are woven through my stories and characters.

I also was accepted to study, and won a full UK government bursary, on an MA course at Goldsmiths, University of London. I wrote and directed my first feature film, ‘Gracie’, (micro budget super 16mm). It’s an urban, surreal fable/thriller about a heartbroken young woman’s journey to reconnect with her own truth and belief in a higher force for good, set over one long night where her life and that of a Girl far more vulnerable than her, hang by a thread. ‘Gracie’ has just been released online, with more releases to come. I also produce, as it’s really the only way forwards in the UK, especially if you have a strong, clear voice. I’ve two other projects which I’m closely involved with in this way. ‘Aura’, about a group of spiritually and evolutionarily advanced beings, fighting for their freedom and identity, is inspired by the fantastic spiritual concepts found in multi-million world best seller, ‘Autobiography of a Yogi’, by famous spiritual leader, Paramahansa Yogananda. Then there’s ‘Day Six,’ which I’m directing, which is a race against time an ailing, Alien Timeshifter must make, to save a Girl who will save Earths’ oceans from ecological disaster in the future, and therefore save Earth from disaster, if the life force sucking Aliens who are after her don’t get her first. I also have a spec script, ‘Kuanyin’ a heightened reality, almost fantasy heist movie, which has a heartbreak tale of revenge, and forgiveness at its heart. I’m also attached to three commissioned screenplays as writer: ‘Rebecca Newton and the Sacred Flame,’ by best-selling Greek Fantasy author, Mario Routi, ‘Megan’s Game,’ a romantic thriller by Tony Drury, (also attached as director), and I’m also attached as writer to Paul Emmanuel’s family/action story, ‘Gun Play.’

Unique traits: The whole of me 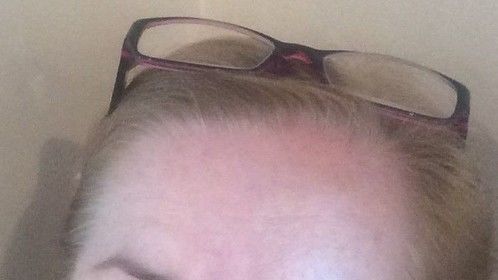 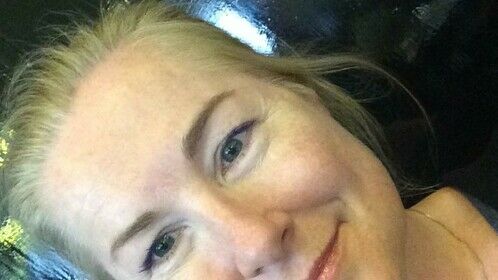 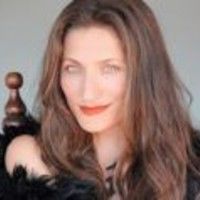