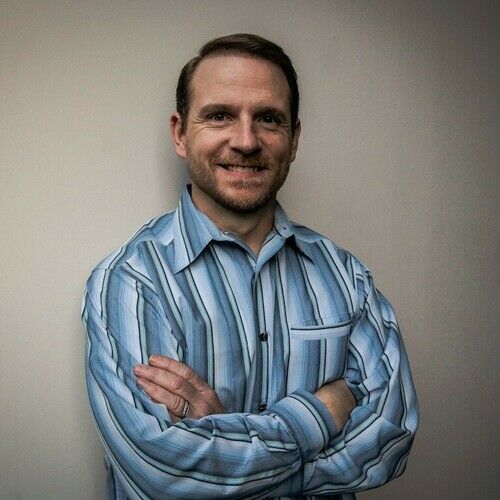 The Forge StudiosDirector and Producer

Mr. Newcomb has 20 years’ experience in the independent film industry where he has produced several short films along with three full-length feature films. He has done many of the roles in film, but currently enjoys directing. Ron has also written films, and currently in post-production on his next project, "The Rangers".

Since establishing himself onto the independent film scene in the Washington DC area, Mr. Newcomb has been a script and production consultant on several projects, and hosted several speakers on the subject including his own seminars. He maintains a very active relationships, in the Washington DC indie film community, and is a founder of the DMV Producers Association.

Mr. Newcomb is an alumnus of the distinguished Act One Writing Program in 2004, the Dov S-Siemens Film School in 2008 and is trained in Final Cut Pro. Mr. Newcomb was voted the AMTC’s 3rd overall best Actor in 1997. He is also the co-owner of www.TheFantasy.Network.

Mr. Newcomb’s diversified experience stems from serving the community as a Police Officer, is a former Marine, and in 2007 he helped launch a start-up IT Company as an Operations Manager. He holds a Master’s Degree and currently supports the Marine Corps in the IT field. 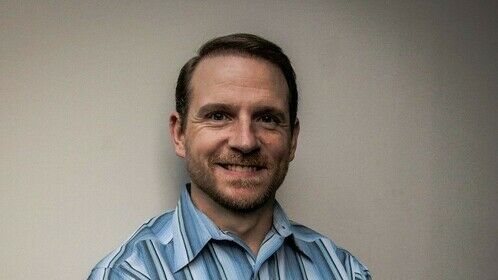 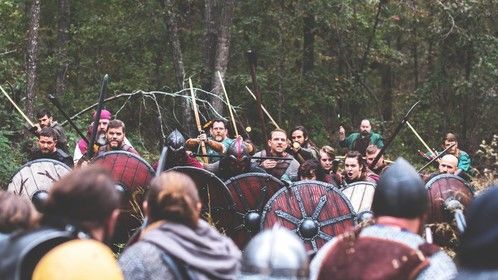 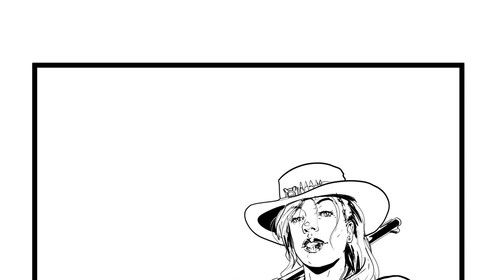 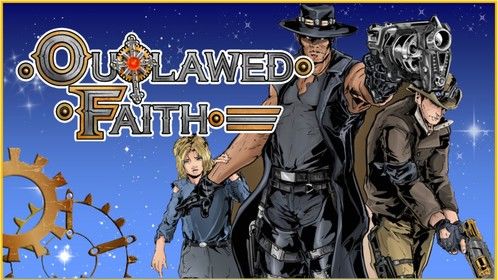