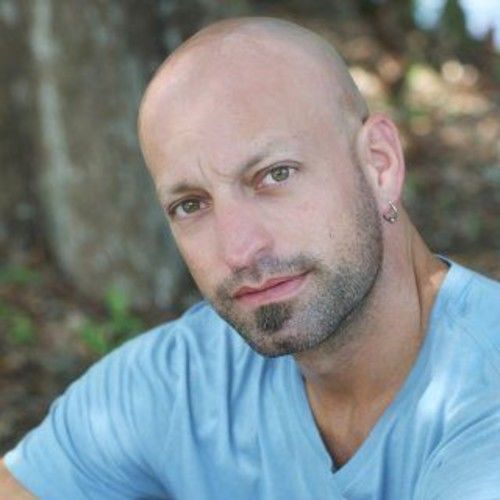 An experienced manager, award-winning television producer/director and certified Autodesk Maya instructor (ACI) who has been working in the field of animation for over 10 years. After serving in the U.S. Navy, he received his Bachelor’s of Fine Arts degree with an emphasis in Computer Animation. Since then, Kevin has managed two of his own companies. One an animation production studio, creating television series, marketing and advertising materials, cinematics and training videos; and the other an animation school focusing on training corporate professionals and enthusiasts. His body of experience ranges from both large and small companies such as the Christian Broadcasting Network, Walt Disney Event Group, Energen, Chartwells, Nvidia, Becthel Bettis, as well as many schools across the country.