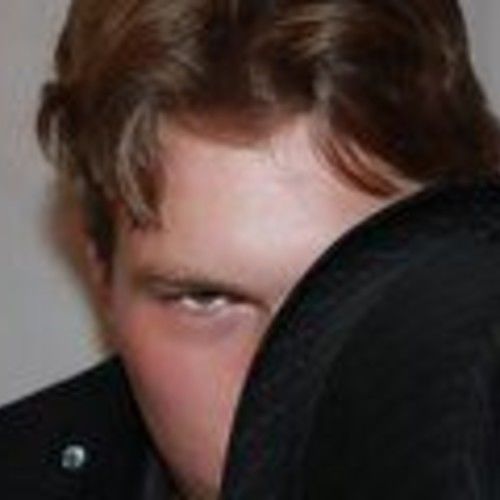 During my senior year of College studying Criminology at the University of South Florida I discovered my passion for film. I was approached by several friends to help develop a feature film which ended with me helping to write the script and then directing and producing it. The whole process took two years and I gained a valuable grasp on creating a film from start to finish. Since then I have worked on a variety of my own projects from short films to commercials for contests. I am currently in the process of writing out several new feature length scripts as well as freelancing in the Los Angeles area.