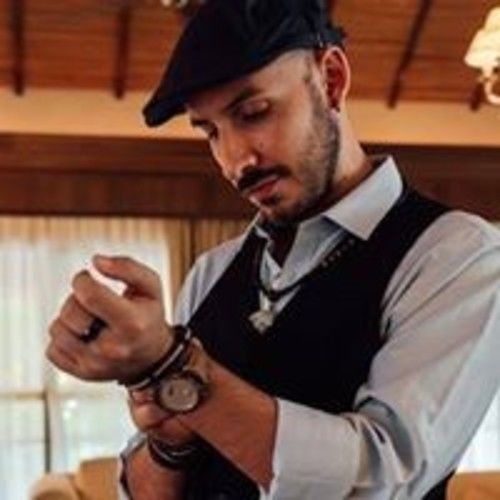 Gwai Lou (鬼佬) means “Foreign devil”, it is a common Cantonese slang for Westerners. People used to call me this as a joke when I first arrived in the country. Now it is how I call myself.

Gwai Lou, of course, is not my real name. But is who I became once I left everything I knew behind and landed in the other side of the world after many years travelling. Gwai Lou is a Je est an autre as Rimbaud said.

Currently I earn my living as a director of photography, but I have had many other less buoyant jobs. I come from a humble family, so I could never pay the fees of a film school, however thanks to the public education of my country I could go to university.

When I was 12 years old I bought a video camera by instalments (with my parents' permission) and I started to teach myself how to make movies. As I had no idea, it cost me to learn from myself. When I was 15, I finished paying for that camera. By then it was obsolete. The camera is a good metaphor of who I am. To date I have bought 4 cameras. 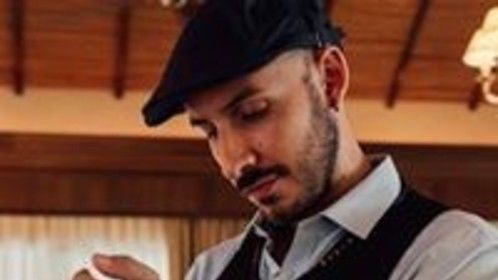