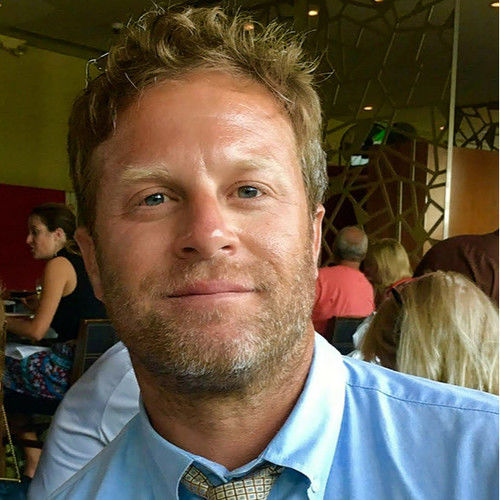 My name is Brian Elias and I am a progressive, creative and inventive writer. Words are my vision and my medium. With an intuitive, perceptive and curious personality, I possess the skills necessary to produce appealing content that capitalizes on the latest trends and interests of an audience at large. I have a strong ability to relate and identify with my audiences and deliver high level readership while drawing in new audiences as well as retaining current readers.

I began doing rewrites for MGM studios when I was 22 years old. Through the years, I have optioned several scripts with major studios and independent film makers and edited two novels.

Most recently, I’ve been developing an action/comedy with Thunder Road Pictures (Sicario, John Wick, Clash of the Titans).

Personal Summary
Represented and optioned screenwriting professional seeking to use his skills, experience and ability to rock worlds, move hearts and blow minds with artful and thought provoking storytelling.

Personal Vision:
Search out and construct meaningful, passionate and spiritual experiences that allow others to examine their own lives, learn deeper truths, while putting their socks back on... because they've just been knocked off by gripping, true to life and flat out delightful stories.

SCRIPTS::
AMERICAN EPIC | Developed with Thunder Road Pictures 2017
Set during the French Indian War of 1759, young Colonel George Washington, who blames himself for the death of his men, must defeat demonic forces unleashed on the American Colonies before they control the future of a great nation forever.

In 1759, a dark force is unleashed on the colonies of the would-be United States of America. The people of the frontier are plagued with nightmarish visions of a Horned Serpent and a Black Monolith, which corrupts their minds and turns them feral. George Washington, himself, is the chosen one who must lead a small band of archetypal American heroes, Ben Franklin, John Henry, Hawkeye, and the Shawnee Princess Alsoomse to overcome an Ancient Evil, save the colonies, and become the man who will one day lead the nation.

SAY GOODBYE TO HOLLYWOOD | Developed with Hallmark Channel, 2009
A darling yet pretentious actress is about to marry her rap-mogul fiancé, but there is just one problem; she may still be in love with her anti-Hollywood ex-husband. Now she has to choose between a rich and full lifestyle or true life.

Lacey Maine is a total success. Engaged to her rapper/ media mogul boyfriend, a movie star in her own right, with a hit reality TV show; everything is going her way. That is, until her ex-husband, Taylor, shows up at her father's funeral, and everything spins out of control. Suddenly, her celebrity lifestyle seems absurd. Especially when compared to the life she could have had with Taylor, a simple carpenter. As the lights of her achievements dim compared to the shine of her old flame, she has to decide if she will trade it all for lost love and say Goodbye to Hollywood.

THE SCOUT | Optioned, 2001
A secret agent tracks down a mysterious element capable of weaponizing people into superhumans and uncovers truths that make him a target by his friends and enemies alike. Now he's forced to trust the man he despises most if he wants to survive.

In a world of espionage, politics and dark science, secret agent Ash Black was done with the game. Then the man who killed his partner re-emerges as the main suspect believed to have stolen the mysterious and unknown element, E-66; the only thing capable of weaponizing people into superhumans. Ash soon discovers hints of a conspiracy and a cover up that makes him choose between the evidence he’s been given by his superiors and what his instincts tell him. Now, with his own government and a miserly CEO that runs a secret army of mercenaries against him, he’s forced to trust the man he had reason to hate and distrust the most, to find the truth.

THE JERSEY DEVIL | Twice Optioned, 2013
A reluctant teenager, plagued by her own psychic abilities, must stop the ghost of a satanic teacher from unleashing a demon before all hell breaks loose on the town.

Leedsville High School in NJ has a problem; it's cursed by The Jersey Devil. Now, aided by the ghost of a satanic teacher, the devil intends to return. Rose Kerrigan, the girl with the spooky wifi, is the psychic student who’s doubly cursed. She not only despises her ability, but she’s caught glimpses into the dark halls, and deep wells of the devil’s plan. Her visions lead her to the midst of a satanic coven and to the secret underground catacombs of the town itself. Along with her friends, they simultaneously deal with demonic forces, their own jealousies, social media attacks and failed romances. Worst of all, one of her friends has been chosen to personally bring about the Jersey Devil’s rebirth. With evil poised to spring from every corner, hallway, and locker, Rose has to survive ghosts, devils, students and even her friends if she intends to stop The Jersey Devil and save the school.

DANCING ON A MOONBEAM | Finalist Stage 32 Contest, 2020
The ghost of a comatose, helpless romantic falls in love with a cynical widow and must save her family's lighthouse from an unscrupulous banker who wants to swindle her.

When Chance falls into a coma, his ghost tries to help Harriet, a cynical widow, to keep The Mooncusser Inn; a lighthouse, which doubles as her home and business and has been in her family for generations. Harriet wants Chance to scare off potential buyers. He soon discovers that he’s not only fallen in love with the widow who no longer believes in love, but that the lighthouse itself holds its own secrets. Now he must unravel the truth, get the woman he loves to love him back, and stop her from selling her heritage away to a sneaky banker before he wakes up.

CITY OF DIS | Optioned Screenplay, 2001
When a disgraced, former detective, is released from prison after 14 years, all he wants is to be a husband and father again, but when his wife is murdered, he must partner with his estranged son to stay alive, find her killer, and avenge her death.

Dominic, an ex-detective, who has been imprisoned for murdering a homicidal maniac 14 years ago. Now he just wants to finish his life as a husband and father. But when, Grace, his wife is brutally murdered, the evidence points to the killer thought dead by Dominic’s hand 14 years ago. Dominic is thrown together with Sherman, the son who hates him, to find out who and why Grace was killed. As more bodies are discovered and all the victims seem tied to local crime families, Dominic and Sherman must first survive the brutal night of being hunted by a street gang and the mob to find Grace’s killer and avenge her death.

THE SPREE | “Number 1 Action/Comedy on Slated,” 2020
Expert thieves and dueling, competitive sisters, are manipulated into competing in a thieves “scavenger hunt” and must overcome their sibling rivalry and a double-crossing crime lord to win and save their mentor.

Sibling rivals and professional thieves; the sexy and sophisticated Molly and the brash, hard-charging Pitt have stolen from the wrong crime lord. Captured with their adopted mother, Greta, who is then held hostage, Molly and Pitt are forced to compete against each other in a crime spree. A race from New York City to Atlantic City, performing target heists along the way. Setting off on her own, Pitt teams up with Bishop, an ex-gunmen and Molly’s lover. Molly unwittingly partners with Jay; the young martial arts master and grandson of Matsumoto, the Yakuza crime lord behind the entire enterprise. As the true reason behind the race is revealed, the four come together to take on Matsumoto and the Yakuza, and save Greta.

HARM’S WAY | Spec Screenplay 2017
After cocky and confident NASCAR driver Harmon James loses his fortune, he turns to the world of Formula 1, and is forced to choose between winning the race at all cost or winning the heart of his love.

When cocky and confident, Harmon James loses his fortune, he’s forced to leave the beer and hot dog world of NASCAR for the champagne and caviar world of Formula-1. He signs with Ferrari, in a secret Coca-Cola deal that, unbeknownst to Harm, is more about his popularity in the U.S. than his driving ability. Along the way, he falls in love with his new owner’s beautiful daughter and business woman, Giselle Suriano. Now, not only does he have to learn a new way to drive, but he also has to learn what true greatness is to win the heart of the woman he loves. 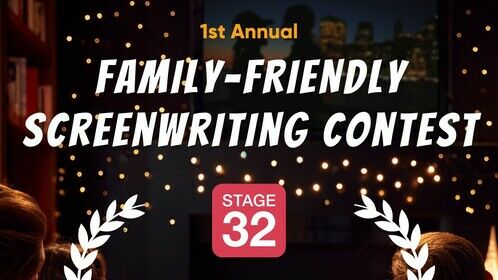 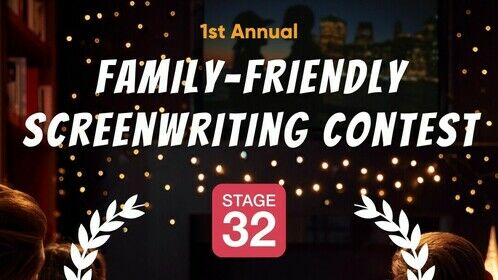 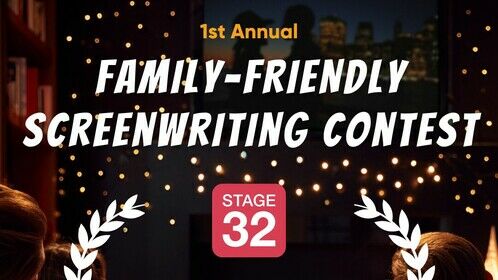 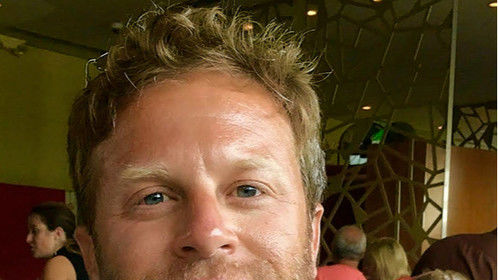