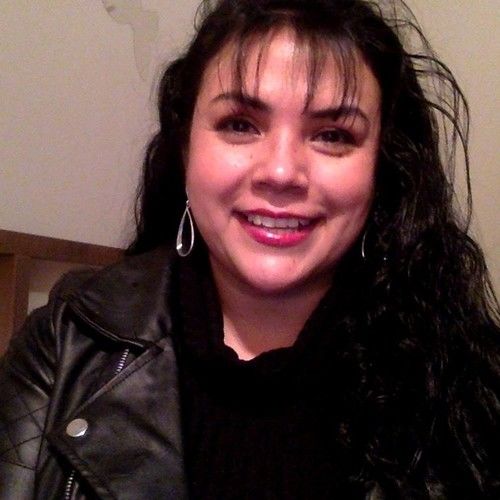 Born in Lima, Peru, studied TV & Radio Production, worked as a TV Producer for 7 years in Panamericana TV and Cable TV, in 2006 moved to Australia where I studied Filmmaking and started my career as a Film director, producing, writing and directing 5 short films, one of them was screened at the cinema which had good feedback and was sold out. Currently finished a feature screenplay looking to do a co-production and also writing a new thriller-drama. 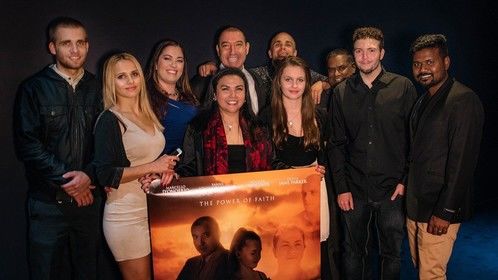 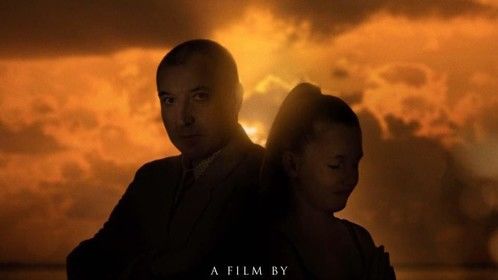 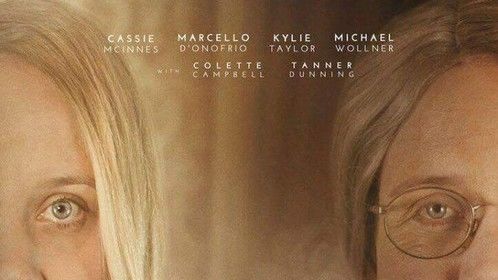