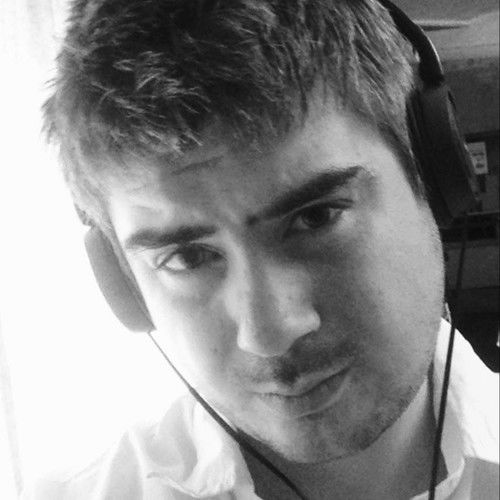 Hello! Where to begin...

Going back to 2008, during my final year at college, I was deciding what I really wanted to do with my life - having studied Art & Design, English Literature, and Philosophy. I began to spend my free time between classes writing my first screenplay - "In Moderation" - about the breakdown of a relationship, and the protagonist's battle with alcoholism. Having completed it in the space of about three months, I felt screenwriting was something I could really connect with, so I embraced my new-found passion.

I tried my hand at a range of genre, developing a body of work. I eventually joined the "ISA" and was hired to write "Felo De Se" by a producer, which piqued the interest of a great cast, however it never quite took off. I also became associated with an indie filmmaker, writing a couple of thrillers with them, eventually branching out to work with another indie filmmaker whom I collaborated with on projects such as "The Black Roses Project," "Time Served," "InCalls Only," and "Lost Touch."

I have joined "Stage32" with the hope of becoming involved in some promising projects.

Thanks for reading - all the best! 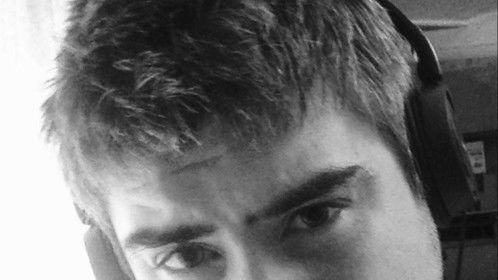