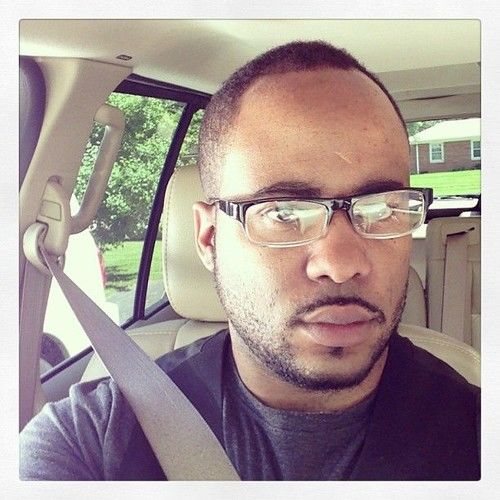 Christopher Wiley was born in the year 1979 into a significant family line-age; a family of musicians with great talent. About age 6 Chris developed a profound desire to learn music. So because of his passion and a never ending desire for music, his parents began to groom him musically exposing him to the piano. Over the years he began to develop his skill. Pairing his skill with his natural gift for music, he perfected himself in his talents. Showing much creativity, Chris began to write his own music and has written many songs since the age of 16. Chris did not have a formal musical training but was placed in many situations to learn. One method of learning was to consistently observe every piano player that he came in contact with. He also was blessed with a keen ear to be able to hear which allowed him to be able to produce what he heard on the piano. So his love for music drove him to pursue a career in music. Chris has earned a Bachelors degree in Music Composition and Sound Technology at the University of Wisconsin–Milwaukee. He has studied an array of music rang-ing from classical to jazz. Even though his specialty is Gospel music it is important to Chris to learn about different genres of music and also how to read music. Chris has also played and written for many artist throughout his career. As Chris pursued music he began to record his own projects. He learned about business in the music industry and decided to expand and start a music publishing company. These opportuinities opened doors for more than music. It opened doors for ministry and educational opportunities.

Unique traits: Hair is in locs 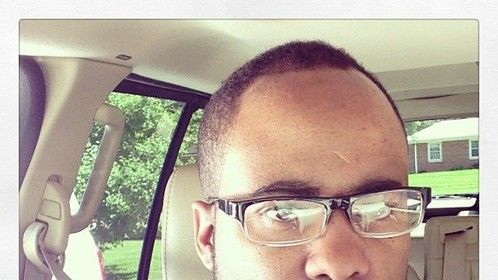 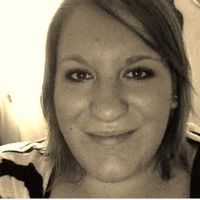 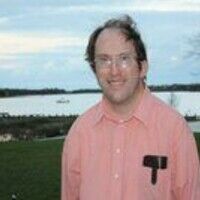 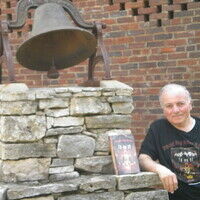 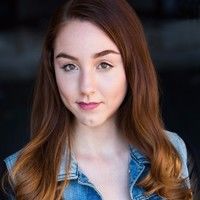