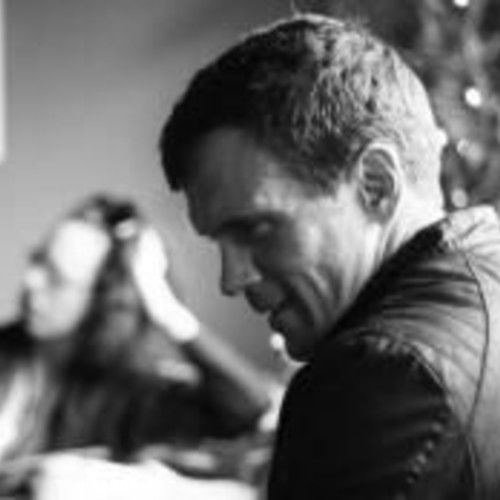 At age 15, Ed sat on the front edge of a stage in a small, Kansas town. He delivered his short monologue, and the spotlight faded. The room was dead silent, except for the soft sound of people crying. The young actor was hooked. Whether making people sniffle or laugh out loud, Ed has lived in the skin of many characters since then, acting in everything from sketch comedy to Shakespeare, from the theatre stage to major Hollywood productions. Ed’s many roles also include that of dad. He and his wife have six children, four they got the old fashioned way, and two who joined the clan through the miracle of adoption. 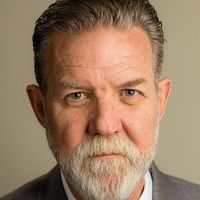 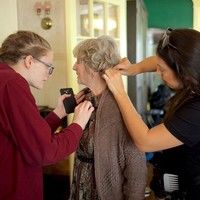