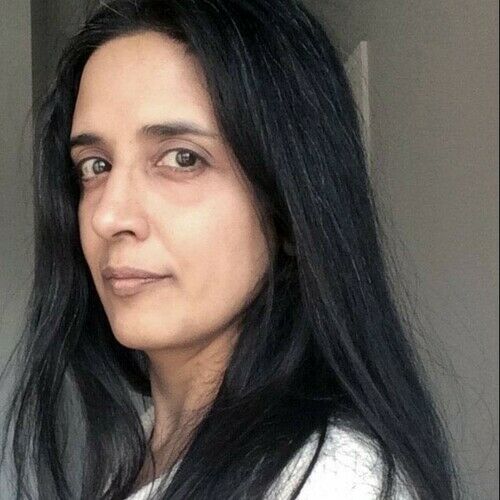 Gitanjali is a filmmaker, academic and a member of the faculty at the School of the Art Institute of Chicago and Columbia College Chicago. Her 2019 short "Breathing above the Treeline" which she wrote, directed and co-produced enjoyed 14 live screenings worldwide and was nominated for and won multiple awards in all categories. She is currently in post-production on "Bat," a short which she wrote, directed and produced and "Groped," also a short which she co-wrote and directed. She has presented internationally on interactive internet-based episodic narrative media in Mumbai and Moscow. Additionally, she recently published her third academic article interrogating the intersection of the hero’s journey and class in Parasite and Cinderella for a journal produced by the University of Palermo, Buenos Aires. She is currently in development on her first feature “Double Happiness,” a coming-of-age drama set on an American college campus featuring a South Asian woman protagonist. 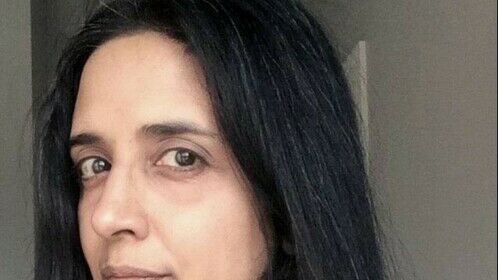