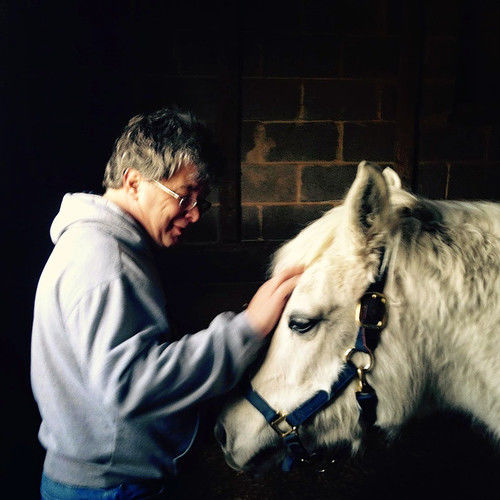 David Keith Wills was born and raised in rural Maryland. He has had an affinity for animals and nature since a very young age. This love led him to work for the Humane Society of the United States (HSUS) in his adult for five years. During that time he travelled around the world championing the rights of animals.

His work during this time took him to Zimbabwe where he shined a light on the illegal ivory trade and the forces that allowed the illicit trade of ivory. While in Honduras he went undercover to explore the world of exotic bird trafficking.

While state-side he was instrumental in examining the Iditarod, a gruelling race that his held in Alaska that takes it toll on sled dogs and their human companions alike. He worked with race participants as well as dog breeders that specialize in this type of environment to make sure that the race is safe for all concerned.

He has also published two books. Undercover: Five Years Fighting for Animals at the Humane Society of the United States (HSUS) and “Talk to my a**...my head hurts” My Life with Uncle Joe. Undercover is the true story of his time at HSUS and the challenges he faced protecting animals in the United States and abroad. His other book is a touching memoir of growing up in rural Maryland in the close friendship that he had with his uncle.

His latest projects are focused on sustainable aqua farming. 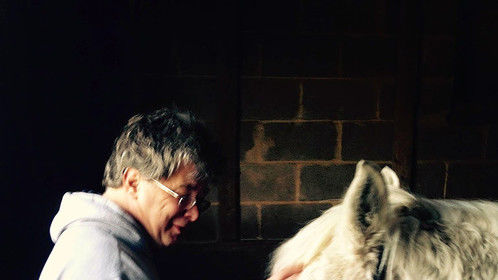