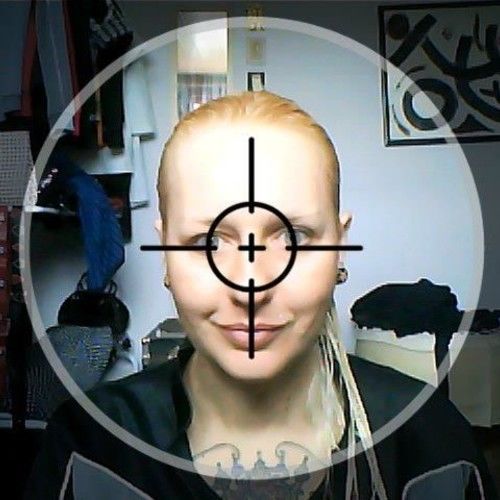 Since I was a child, I always loved the arts and visual arts like movies, music videos and series. Although I was a good student, and I always loved to learn new things, I never fit into the formal education system and I could never imagine myself inside a university. I admire who can fit into the academic, but it was not my case. I have always been self taught and I ended up doing several courses in painting, sculpture, drawing, English, Body Piercing (believe it was the one I did for most of my life, I worked for more than a decade inside tattoo studios and piercing and I also consider an art) and after One Year film school that was a dream for so long in my life.
Up to now, I've worked in more than twenty projects between documentaries, music videos, short movies and feature films.
I've 4 solo productipons since the script to the edition, those projects were selected to 6 international film festival, those were my first 4 movies and were made in a total independent way, very low budget, where I worked in all function.
I found in filmmaking a way to express myself artistically in a complex and passionate way. I have many stories to tell, to transform into audiovisual content and thus share little bits of me in my movies. I left home early to live in Boston-USA, at the time just wanted to be independent and have money to buy art painting material. Oh and become fluent in English. Later I lived in Viña del mar/Val Paraiso -Chile, Paraty - Rio de Janeiro, Porto Seguro/Arraial D'Ajuda - Bahia. The last years I've been in London - UK for a month and In Christiansburg/VA - USA. I went back to Curitiba. In the filmmaking since 2017 I've dedicated myself 100% to the projects. I've both scripted and idealized.

I just love working in multiple functions in a film, making the script come true.

Unique traits: I'm used to work in low budget productions, working in multiple functions such as production, pre and post, art direction, Film direction and edition. I would love to have more time free to write, to work on my scripts, and a well paid film job. Making Independent films in Brazil is a big challenge, and I'm on it. 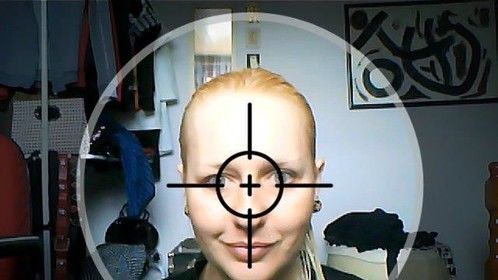 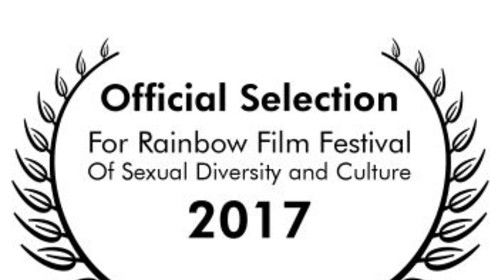 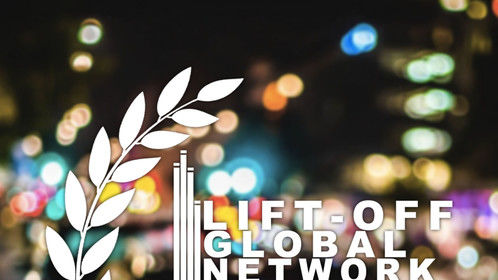 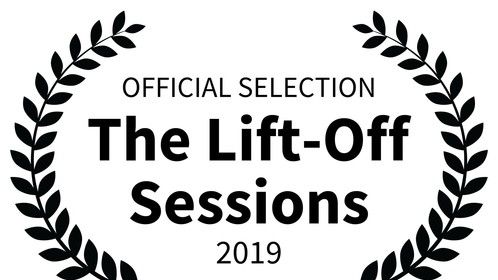