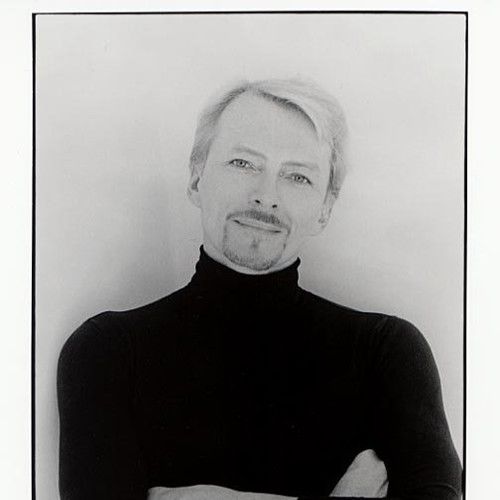 Full info available at
New York Drama Desk, Lucille Lortel, and Connecticut Critic Circle Award Nominee- Barry McNabb’s productions have been seen throughout the world, including multiple Premio Award winners in Spain. He began his professional theater career as a featured soloist for the national/international company of Bob Fosse’s Dancin’, for which he also served as Mr. Fosse’s dance captain. He then worked with/for Juliet Prowse, Agnes DeMille, Peter Gennaro, Michael Peters, Michael Bennett, Mike Ockrent, Gillian Lynne and Harold Prince, amongst others. While educating himself through working with the aforementioned masters, further NY studies included training with Sanford Meisner, William Alderson, Edward Morehouse, Sandy Dennis and others. Prior to this he worked with major ballet and modern companies as a company member and guest artist on both the West and East Coasts.

As a member of the original Broadway cast of The Phantom of the Opera he directed/choreographed/produced and wrote Broadway’s Annual Easter Bonnet Competitions, which has remained Broadway Cares chief fundraiser for well over a decade. It is at this time he started choreographing work that ranges from ballet for the Grande Prixe de Lausanne Competition to “Saturday Night Live’s” Sprockets, and includes most of the classic musical theatre repertory. His stage work has been seen both on and off Broadway, as well as internationally from Bangkok to Barcelona and worldwide through his media work on “Late Night with Conan O’Brien”, “Saturday Night Live”, and various films and commercials.
Critics have given raves to McNabb’s direction and choreography comparing it to Jerome Robbins, Bob Fosse, and Gower Champion. (excerpts can be viewed on his press pages) In 2004 he was named a distinguished alumnus of the University of Oregon. 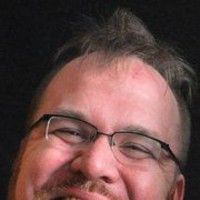