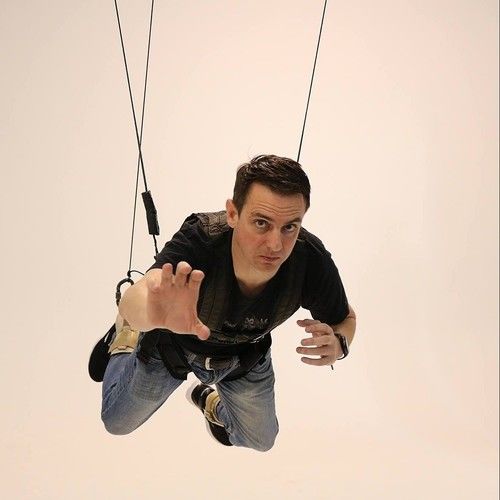 Scott Coscia's path into the industry was not the most conventional. His original career was in law enforcement as a member of the NYPD. After retirement he was a bodyguard for the rich and famous until he finally decided to make the leap and follow his dreams. His first foray into the industry as an unpaid PA on the award winning film Bad Parents. Through hard work and determination he was promoted to Associate Producer. After Bad Parents he became the Associate Producer of the syndicated celebrity talk show Who's On Deck.

In addition to Who's on Deck he has worked on such shows as Shark Tank, Ink Master and Minute to Win It, Killer Instinct on ID. He produced seasons 1 & 2 of the top rated Amazon show, The Other F Word. He has also worked as stunt coordinator on projects like the feature films Money, Mutiny, Ghost in The Graveyard, and The Brawler; which he was also the line producer. Scott has worked as stunt coordinator for national advertising campaigns for clients such as Sony, Time Warner, Verizon, At&T and Safeway Supermarkets. 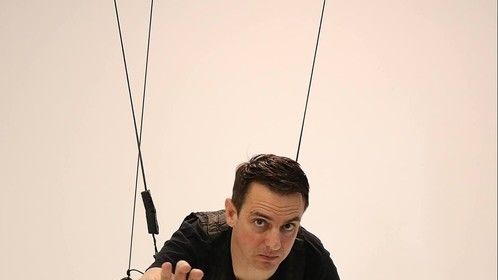