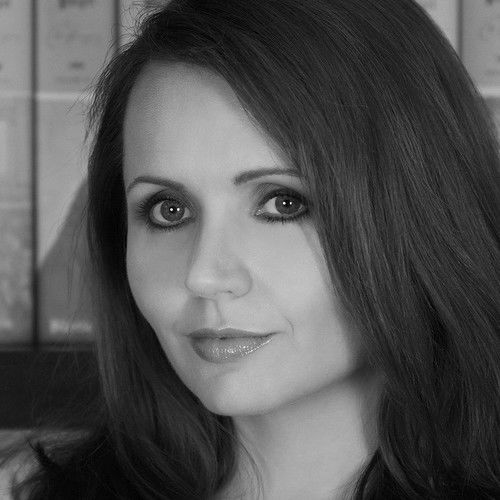 Renee Logan is an American writer and artist based in Raleigh, North Carolina. Originally from Australia, her early career was in High Performance Computing for the Department of Defense. She later moved to Europe and ultimately the United States where she turned her focus to art and writing.

Renee has written screenplays, teleplays, and novels across the genres of action, suspense, dystopian, thriller, crime, sci-fi, drama, comedy, horror, and romance. She has also written and illustrated for children.

Renee worked as a script consultant on the action/sci-fi/thriller "Vril" for director Christian Pichler (Rocky Balboa, The Island, The Astronaut Farmer, Terminator 3: Rise of the Machines). She wrote an emotionally captivating drama for an Austin-based producer, and an action/drama short for production in Europe.

Multiple festivals and competitions have recognized Renee's work including the Pasadena International Film Festival where her action screenplay "The Whittling" was a finalist for "Best Screenplay", and the Los Angeles International Screenplay Awards where her dystopian/suspense "J159" was a semi-finalist.

Renee's paintings and photography can be seen in private collections, commercial settings, and advertising across multiple continents. 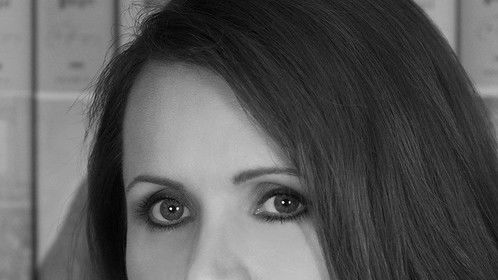