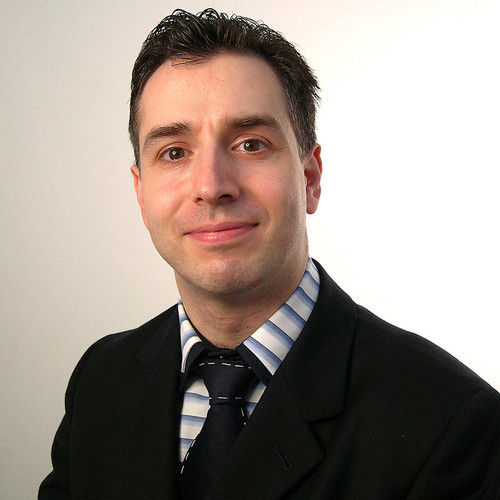 Gino Salvi, screenwriter, is a timeless and ageless author. Therefore, I will not tell you his personal details about him, but I will tell you about his scripts.

Gino Salvi is a screenwriter, a writer and historical essayist. Born and lives in Genoa. Its roots are combined with the cinematographic passion of the family of Gino Salvi, whose father, Luigi, was one of the members of the cine - amateur club, whose headquarters were at the Mondadori bookshop, then located in via Carducci. Gino Salvi is therefore passionate about cinema since he was a child. At first he begins to admire the classic animated films, produced by Walt Disney ("Snow White and the Seven Dwarfs", "Cinderella", "Peter Pan"), quickly moving on to both great Hollywood films ("Gone with the Wind," Ninotchka "," The Matese Falcon"," The Three Musketeers "," Singing in the Rain "," The Ten Commandments "," The Searchers "," Vertigo "," Ben Hur "," The Mirror of Life " , “The longest day”, “Lawrence of Arabia”) than to the great Italian masters (Luchino Visconti, Alessandro Blasetti, Alberto Lattuada, Pietro Germi, Francesco Rosi). During his adolescence he discovers and prefers genre cinema (detective, thriller, horror, swashbuckling, western, war, science fiction, melodramatic) of directors such as Sergio Leone, Dario Argento, Mario Bava, Riccardo Freda, Luigi Capuano, Pino Mercanti , Duilio Coletti, Fernando Di Leo, Alberto De Martino, Raimondo Del Balzo. The films directed by these directors nourish the cinephile imagination of Gino Salvi with fantasy and dreams. In the same period, he also immensely admired the great American filmmakers (Peter Bogdanovich, John Milius, Francis Ford Coppola, Arthur Penn, Martin Scorsese and, in particular, Michael Cimino) and French (François Truffaut, Claude Lelouch, Jacques Demy, Claude Sautet , Claude Pinoteau). Gino Salvi's passion for cinema is so great that as a teenager he begins writing his first screenplays, both for short films and for feature films. One of those for a feature film, tells the story of a girl, coming from a simple peasant family of the Emilian plain, flees to Milan to become a model but, finding herself, however, at the center of a thriller plot. “Romantika”, on the other hand, which is for a short film, tells the story of a young man and his strategies to win the heart, which he realizes to be “conquerable”, of a married woman. He is therefore actively involved in film scripts, such as "The time of revenge" (it is a thriller with a Hollywood conception and a Genoese setting), "The Black Rose" (it is a "swashbuckling" set in France, in the eighteenth century,, during the War of the Fronde), "At gunpoint" (it is a noir "on the road", set in the United States, from Texas to South Dakota, but with quotations referring to European culture), "Immortal legend" ( is a horror, about werewolves, set in eighteenth-century Sweden), "The Cattle Queen of Texas" (it is a hyper-classic western, based on the examples of John Ford and Anthony Mann, in which a "cattle baroness" leads her herd from Texas al Montana), "The Morgan case" (it is a crime mystery, about a murder trial, set in Siena), "Sandor the Magnificent" (it is a romantic drama, set at the end of the 19th century, in Hungary), " The lodge of the basilisks ”(is a dramatic screenplay focused on the struggle for success at the top of a large Florentine bank), "Codename wolf" (it's a spy script, set between Russia and Italy), and, "The Princess and the President" (it's a script set in the world of "Burlesque"). However, the screenplay that he considers his masterpiece is "At first glance", inspired by Antonella, his muse. Furthermore, Gino Salvi recently transposed the successful novel “Isolati”, written by Iris Bonetti, into a ciematographic script. Currently, Gino Salvi is writing the screenplay "Andrea Doria, the admiral of the Superba", which focuses on the historical story of the Genoese Renaissance captain. Among the scripts still at an advanced stage of writing, Gino Salvi has one on the battle of the Gulf of Leyte and one on that of the island of Crete, one set in the civil war in China in the 1920s and another on the Tonkin incident. which started the Vietnamese conflict. That's all. But it's all just for the moment. Because Gino Salvi doesn't stop. 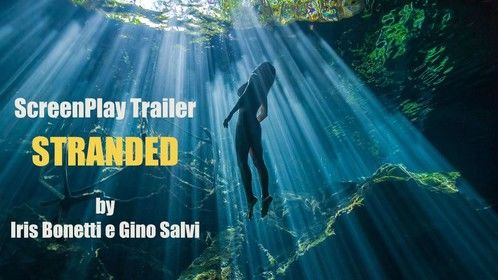 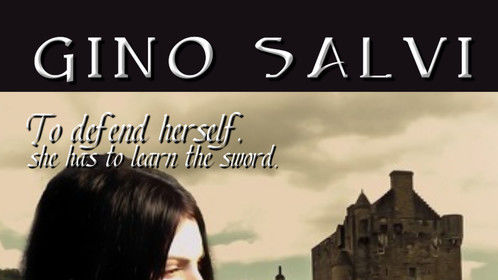 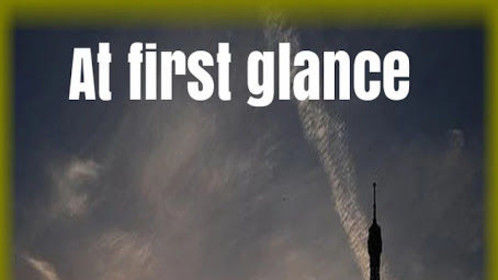 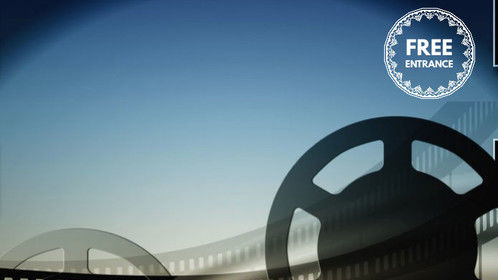