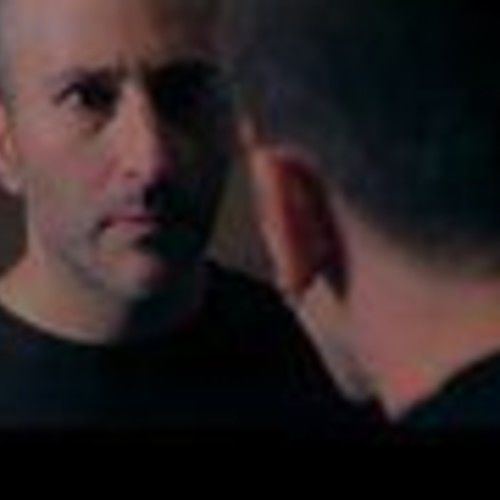 Artistic Director of The Studio Upstairs Theatre Repertory and NYC’s Mission: Improv-able since 1989, David H Cohen regularly produces and directs in and around NYC, staging exciting original works at The American Globe Theater, The Actors Institute, The John Houseman, The Comic Strip, Gotham Comedy Club and myriad festivals and equity showcases, in addition to coaching and mentoring actors, writers, directors, and filmmakers for the past 25 years, many of whom currently successfully work in professional theater, television and film.

David was recently seen in Howard Brenton’s “Christie in Love” and Strindberg's "Mr. Bengt's Wife" at the Railroad Playhouse in Newburgh, New York. He is the lead in the new film “Provocation” and is currently in production for film projects “Follow My Voice” and “The Book of George.” David has been performing with NYC's Mission: Improv-able since 1994.

A certified teacher with the Michael Chekhov Association, David has worked with the Chekhov technique for over 15 years with master teachers from around the world, and has taught as special guest artist for The National Theater for Croatia, The Actor’s Movement Studio in NYC, numerous regional theater companies and as faculty at SUNY (State University of New York) New Paltz and SUNY Orange (Middletown & Newburgh) campuses. His program “Improv-a-Nation: Theater Games for the Whole Family” can be found in libraries and schools around the country. 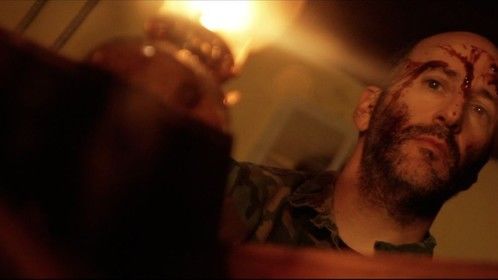 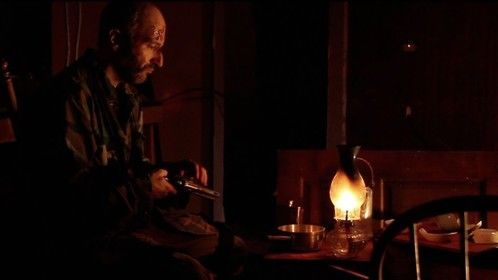 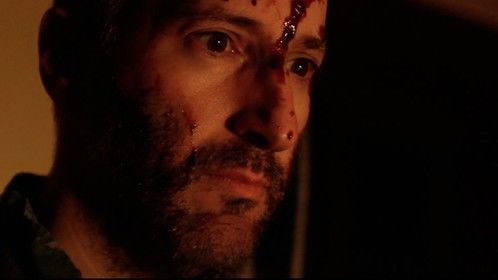 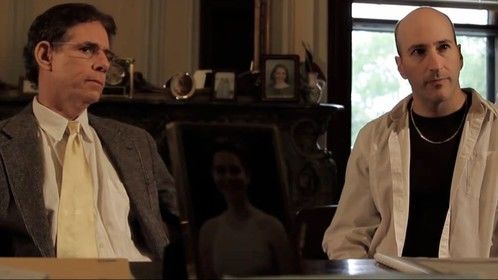