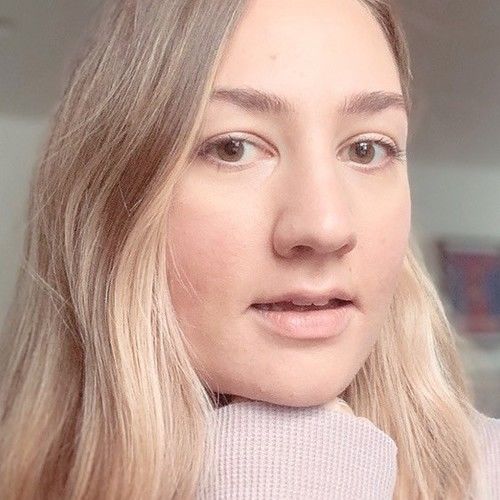 I like to write comedies heavy on dialogue and at least one Gilmore Girls reference. As a budding comedian in Chicago, I graduated from the Second City Conservatory and Screenwriting program. Since then, I've been writing and re-writing in between cooking and pooping out two tiny humans.
When I'm not writing, I enjoy drinking coffee until it's time to drink beer, wasting time looking at houses on RedFin and watching too much Disney+ with my daughters.
My Half-Hour Comedy Pilot LOVE, CHELSEA (An Influencer struggles to find her way when her online persona drifts too far from reality) won the Grand Prize in the 2020 Stage 32 Comedy Writing Contest.
My Romantic Comedy Feature CHASING EXES (When a young woman is invited to the weddings of three ex-boyfriends, she must find a way to finally move on, or risk losing the new love she finds along the way) was a Quarterfinalist in the 2019 Stage 32 Romantic Comedy Screenwriting Contest.
I'm working on a Half-Hour Comedy: PITCHES (After a tumultuous breakup, two people must co-run a team of misfits in the stupidly competitive world of D.C. rec league softball) and a Romantic Comedy Feature: CHRISTMAS REWIND (A woman reconnects with her ex-boyfriend when she is home for Christmas, but things get dicey when she realizes it's the 19-year-old version of him).
I'm seeking representation with the goal of getting staffed on a scripted series. 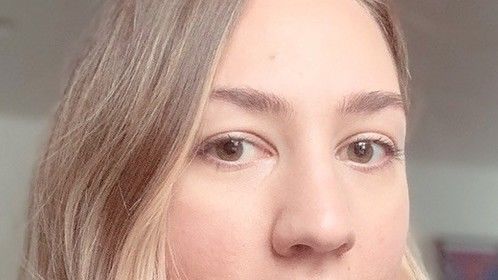 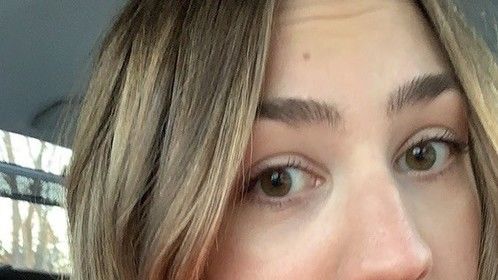 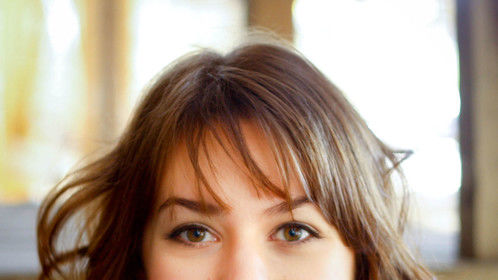 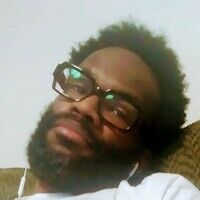